purshoLOGY > IT Blog > Quick Tips > Can I (Legally) Work Remotely in France? 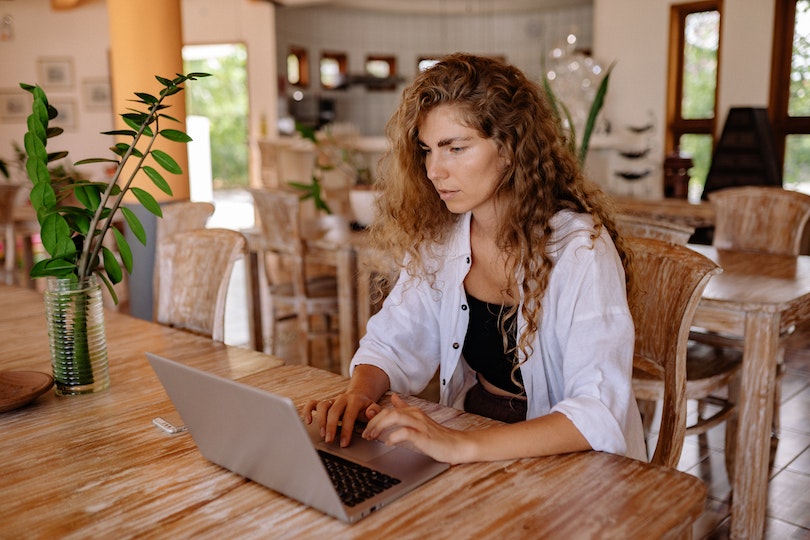 Can I (Legally) Work Remotely in France?

“Can I Work Remotely in France?”

Implied in this question is the adverb “legally” since, of course, anyone can open a laptop anywhere in France and work remotely.

But if you pose this question in a Facebook or Telegram group, or on a forum, or in the comments section of an article, be prepared to hear very spirited defenses of both “Yes” and “No” answers. And even though I very much weigh in on the “Yes” answer to this question, I fully understand why the “No” people are adamant.

At the heart of this question is really an issue of taxation, which is a big deal in France.

Your tax records are an important part of various applications you’ll have here in France, particularly for citizenship.

You are required to file taxes as long as you are a resident of France. Even if you’re not resident in France, you will need to file taxes if you are earning any kind of income in France. This most often applies to those who own rental property here.

Filing taxes, of course, is different from paying taxes. You only pay taxes if you have taxable income, and there are certain policies and exclusions that can reduce that amount for any given individual.

What’s important for any tax authorities that come knocking is a narrative. You need to consult with an accountant and possibly an attorney on your own particular situation, but when it comes to France and many other countries in the world, the remote work question was clearly never anticipated in current law and doesn’t look to be the most important issue to be resolved as the world recovers from Covid-19 and is heading into an energy crisis centered in Europe but that will be felt around the globe.

I’m an American businessman taking my family to Paris for a week-long vacation. While there I take two hours of business calls each day, which are billable hours to his client.

The “No” people would argue that I have now “worked in France” illegally. A South African businesswoman has a Chilean-based business but does a consulting call with someone living in Marseille.

The “No” people would argue that this South African entrepreneur has now “worked in France” illegally.

The laws on the books never anticipated that “work” could be something digital and that billable conversations could be happening between countries, much less continents.

In no way can these be construed as slam-dunk “working in France” scenarios.

But let’s move from those hypothetical situations to what I’ve witnessed as I’ve helped hundreds of people get their visas to come to France over the years: the French government, both before and after 2020, has consistently approved Long Term Stay Visitor Visas in which the “proof of income” the applicant presented came in the form of a letter from an employer who stated that his/her employee would be working remotely.

So, at least as far as the visa-granting portion of the French government is concerned, it’s perfectly legal to work remotely in France.

The same is also true for real estate. If you own real estate in France, you are allowed to earn income from that real estate, even if you don’t live in the country. But you need to declare that income to the French government.

US-based remote workers will end up declaring their US income to the French, albeit in an indirect way. When you file your taxes in France, as I have for almost a decade now, there’s a line item for worldwide income, which in my case, is usually also derived from the US. If I were a remote worker, my income would have originated there and I would have paid taxes in that jurisdiction. Now, to be clear, this is possible. It could be that different departments of the government are in conflict with each other on policy and that a future ruling will clarify this issue. It wouldn’t be the first time that this happened in a government, French or otherwise.

But for the moment, not only can you legally work remotely in France, you can even tell the French government you plan to do so. 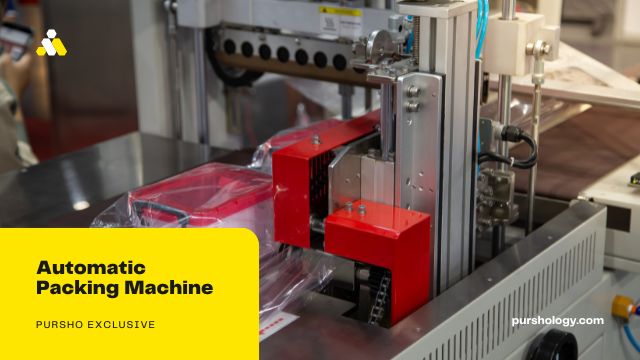 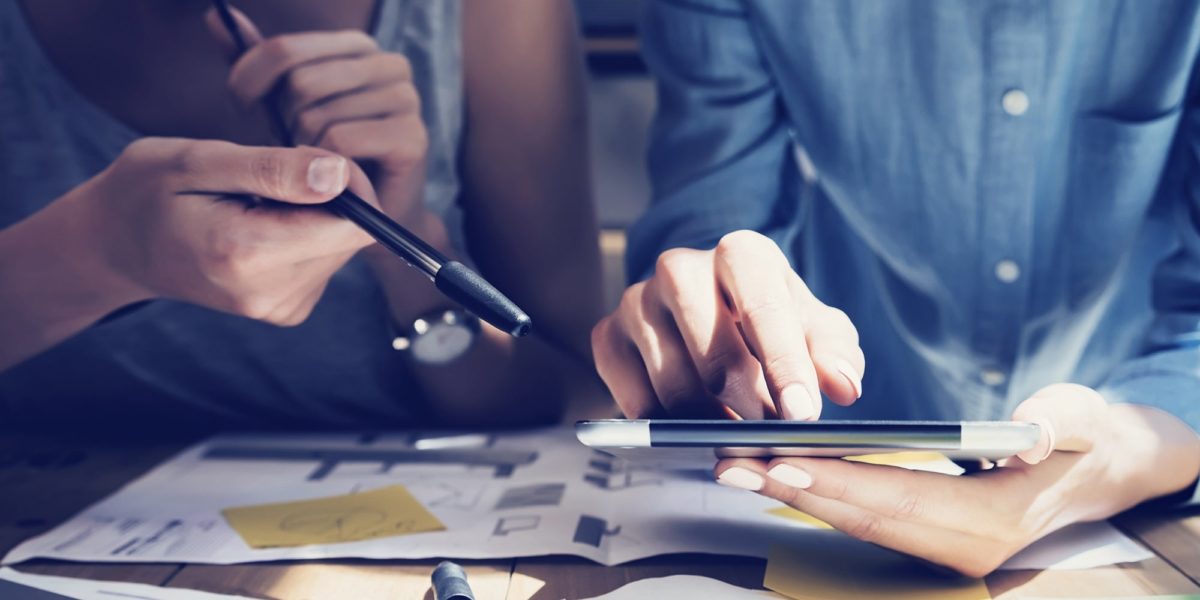