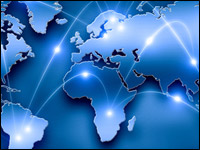 Let’s start a new meme/hashtag/acronym: Global Information Network, or GIN. I know there’s double entendre here, but we’re entitled to have a modicum of fun in life, no?

I’ve been writing about the coming of an information utility for a while but even my visions don’t match what we’re watching unfold. Briefly, it occurred to me a while ago that information was becoming (and now is) so instrumental to life that it was commoditizing along with the infrastructure that supports it.

Products become commodities all the time when something turns out to be so essential that everyone needs it, not just a privileged few. When that happens something curious happens economically.

If you must sell to the lowest common denominator, there isn’t much room for profit. Competitors looking for a seat at the table, mercilessly cut prices until the only way to make a profit is to sell gazillions of the commodity for pennies of profit.

That’s basically what the cloud computing revolution of this century has been about. We started with big rooms full of airconditioned gear that ran on relatively underpowered computers that delivered financial reports to the CFO.

Additional applications were hard to come by and were always at the discretion of the CFO. There was no CIO back then, only a director of MIS or Management Information Systems whose job was to support the CFO, hence the emphasis on reporting.

But commoditization opened all sorts of opportunities: departmental computing, PCs, email, the internet, and a lot more.

By the middle of the 1990s, Alan Greenspan, then chair of the Federal Reserve, was at a loss for explaining the rapid and significant expansion of American productivity and jobs growth with nary a whiff of inflation. Classical economics didn’t have an answer, but we all knew that the commoditization of information also led to its democratization, information for everybody. Productivity followed.

Cloud computing commoditized IT, and not a moment too soon. The late 90’s saw a horror show as the last-ever mass rip and replace movement hit the back-office scrambling to accommodate four-digit date formats. Never again was the silent refrain of those who lived through it.

Now approaching is the Global Information Network (GIN) which is commoditizing cloud computing just as sure as the cloud made the computer room a distant memory for most organizations.

To fully appreciate GIN consider how Microsoft Azure is partnering with Oracle and Salesforce as well as others. They’re well on the way of having one giant data store with each fluently converting to another on demand.

Then understand that Amazon Web Services (AWS) is in hot pursuit of any cloud provider that wants the convenience of extending its cloud geography without building or buying massive infrastructure.

Salesforce and others are building relationships to support store anywhere strategies. Also consider how some can move workloads among processors seeking the most convenient and lowest-cost bare metal.

One of the latest examples of cloud proliferation is Oracle’s recent announcement that it will deploy14 new cloud regions in the next year on top of the 22 already in place, with more on the horizon.

Oracle and the others have dreams of covering the world with commoditized information services and migrating their users wholesale from on-premises computing to their clouds — and they will, mostly, that’s the tenor of the times.

But we’re also entering a time of co-existence and greater integration, a time when who owns and manages the hardware is much less important than what gets done for the user. So don’t expect any IT operation to be exclusively in thrall to one vendor.

When PCs fully commoditized, it was because one vendor, IBM, set a standard for PC architecture and everyone from memory, to disk drive, to monitor maker supported the standard.

That is what commoditization does. The major players such as Microsoft, Oracle, Salesforce and a few others grasp this commoditization moment and they understand that the winners will own a substantial part of the market — and a new kind of secret sauce — for the next fifty years. That’s what’s driving a strong interoperability movement.

There’s never been a better time to be a customer in the market for information services. But it’s also a perilous time to be a software startup because while the architectural standards might seem inviting, the market power of the majors will make it difficult to gain share without either being consumed by the biggies or co-opted.

That’s the potential downside of commoditization, it fosters mediocrity as it tamps down innovation.

Denis Pombriant is a well-known CRM industry analyst, strategist, writer and speaker. His new book, You Can’t Buy Customer Loyalty, But You Can Earn It, is now available on Amazon. His 2015 book, Solve for the Customer, is also available there. Email Denis. 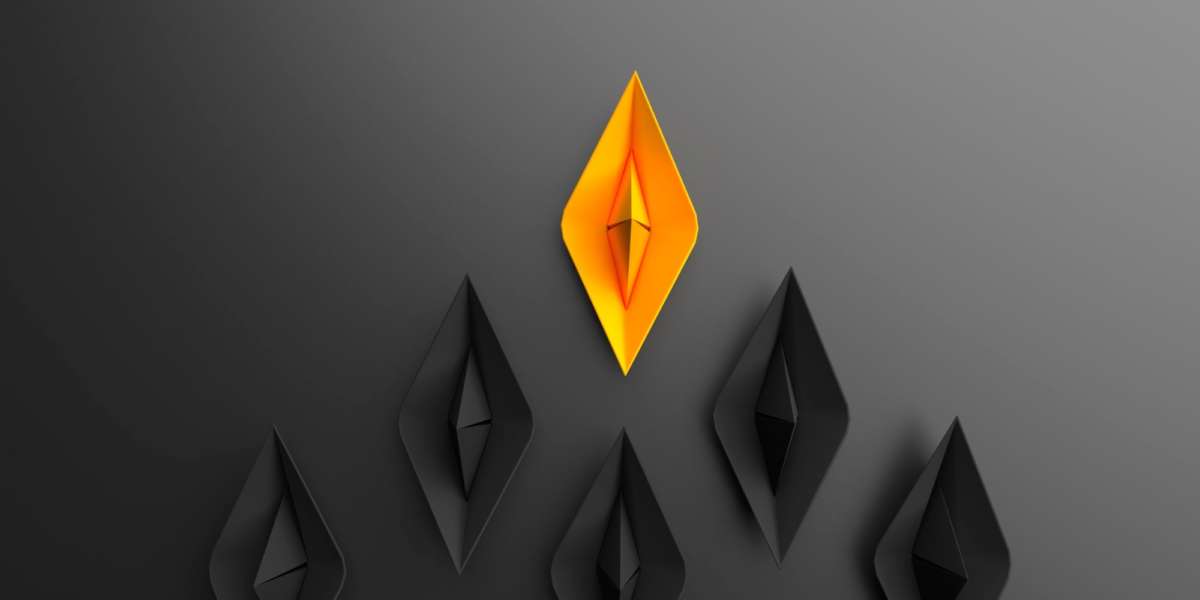 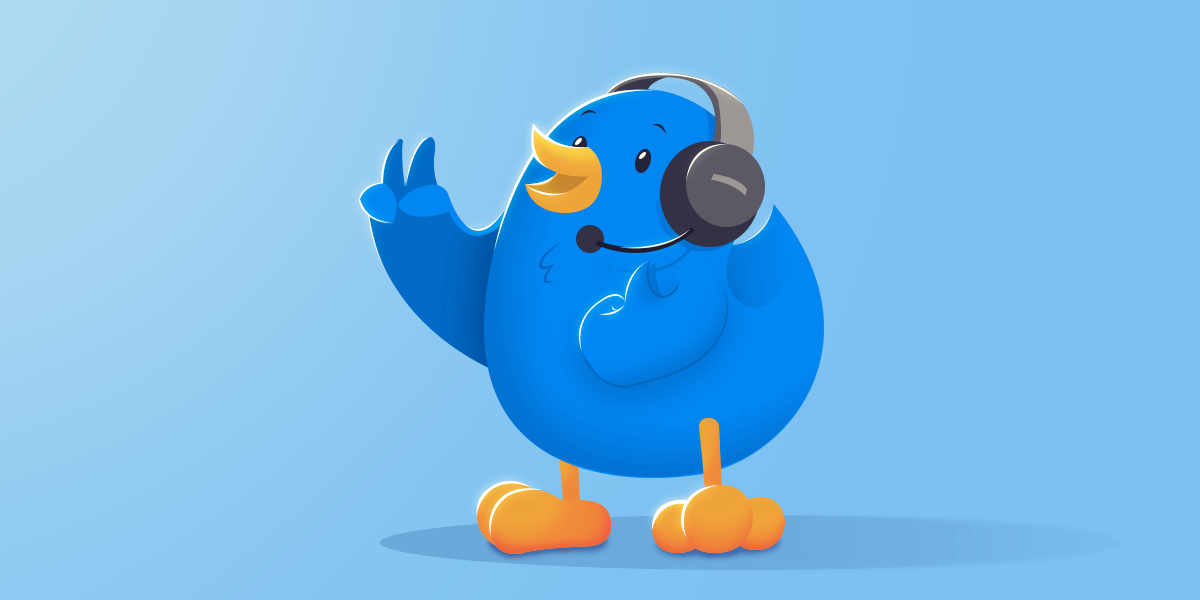 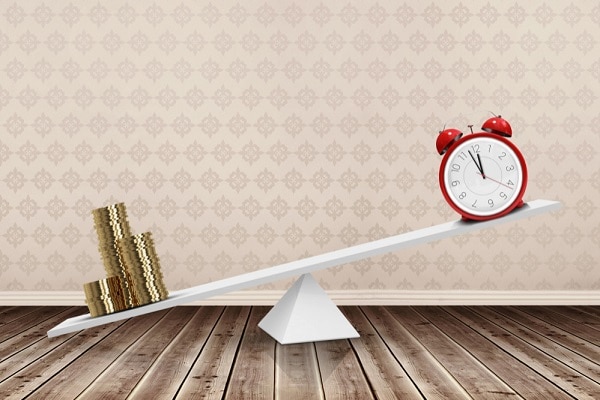