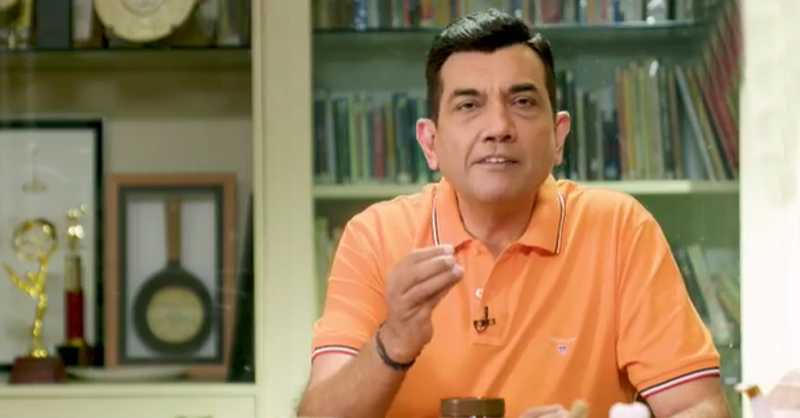 As a part of the Nutralite choco spread campaign, the brand interacted with mom influencers through a virtual event helmed by Sanjeev Kapoor.

Nutralite forayed into the healthier choco spreads category with the launch of a new product. The case study explores how Nutralite choco spread campaign created awareness around the new product through a social media initiative.

At Rs.170 crore and growing at 25% YoY, Choco-spread as a category is an opportunity. Kids love to eat chocolates and can eat them with anything and everything. Current Choco spreads are perceived as unhealthy with a fear of addiction & obesity.

Nutralite has a high equity in the spreads category and is known as a healthier alternative. There was a need gap of ‘healthier Choco spreads’ which the brand had plugged in.

The brand’s aim was to announce the launch of Choco Spread and to co-create Choco Spread based breakfast recipes with mom-kid duos and demonstrate how the brand can help mothers resolve their kids’ breakfast problems. The objective was to maximize awareness and induce trials through an activity that involved the TG.

Making kids eat a healthy breakfast is always a challenge for mothers. So, Nutralite Choco Spread arranged a Sunday breakfast that would put an end to this woe and bring a smile to every kid’s face, by virtually hosting #IndiaKaLongestBreakfastTable, with Celebrity Chef Sanjeev Kapoor.

Over 100+ mom-kid duos were part of the Sunday morning event, demonstrating their innovative Choco Spread breakfast preparations and interacting with their favorite Celebrity Chef.

The objective was to launch the new healthier Choco Spread and position it as a product that mothers can rely on to make their preparations, both tasty and healthy and something that kids will enjoy!

The brief was to demonstrate how the brand can come up with a proposition that excites kids and reassures mothers, by highlighting the taste and health quotient.

Kids are fussy eaters. Especially when it comes to breakfast. Mothers and kids are never on the same page. So, the brand decided to begin the New Year by arranging a virtual Sunday breakfast for mothers and their little ones. The idea was to make breakfast-time an enjoyable and healthy event by getting mom-kid duos to come together and create unique Choco Spread breakfast recipes, while mothers got a chance to learn from other moms and India’s most trusted celebrity Chef Sanjeev Kapoor as he interacted with the participants.

The event aimed at engaging with mothers from across the nation, who contributed to a breakfast spread that featured dishes from all over the country.

Although Choco spreads have been used as an ingredient to camouflage healthy food with taste, mothers have always restricted its use in everyday recipes, due to its nutritional content.

Mothers, both working professionals and homemakers, have adapted to the digital transition brought about by the lockdown. They rely on digital platforms for everyday recipes, virtual meetings, family conference calls, health and wellness classes, their kid’s schooling, and a lot more.

Keeping this virtual shift in mind, the event was hosted by Celebrity Chef Sanjeev Kapoor on the video conferencing platform – Zoom and more than 100 mom-kid duos were present at the virtual breakfast table.

Initially, the teaser announcement video for 10th January 2021 was announced by the chef with a CTA to join the virtual event.

This was followed by relatable static posts to generate curiosity for the online event involving mom and kids.

The event was finally Live on ZOOM while simultaneously streaming on the brand’s Facebook handle.

The campaign garnered over 1.4 million Impressions and 1.2 million+ Reach, building strong brand awareness on digital. The LIVE event was viewed by more than 189K moms & more than 215K moms interacted with the event.

Further, the results coincided with the brand’s objective of inducing trials and usage and creating top-of-mind recall for the newly launched Choco Spread. The hour-long session saw 100+ mothers create over 120 breakfast recipes for the Sunday morning event along with engaging conversations around kid’s health & nutrition.

Participants seemed to be elated as they received individual feedback and compliments from the Chef during the session. To add to the excitement, the best recipes were picked and rewarded by Chef Sanjeev Kapoor, post the event. The event, thus, accomplished its aim of building advocacy for the newly launched product, helmed by Kapoor in the initiative.

Tarun Arora, Chief Executive Officer, Zydus Wellness Limited, said, “We all know that breakfast is the most important meal of the day. When it comes to kids, mothers are always under stress to make healthy & tasty breakfast which their kids will eat properly. Understanding this need and knowing that kids love to eat chocolate with anything and everything, we have launched Nutralite Choco Spread in two healthy variants – Crunchy Quinoa and Calcium. The #IndiaKaLongestBreakfastTable event was conducted to co-create Choco Spread based breakfast recipes with mom-kid duos and demonstrate how Nutralite Choco Spread is helping mothers resolve kid’s breakfast problems.”

Unmisha Bhatt, Chief Strategy Officer, Tonic Worldwide, said, “The task at hand was to get Nutralite Choco Spread its much-deserved spot on the breakfast table since it was healthier. Considering that everything is now being done online, we decided to host breakfast online too! There couldn’t have been a better way to introduce the product and give it the attention and spot it deserved. Having LIVE streamed it on Facebook, we made it easily accessible for all the mothers of India to get together at a given date and time with smart social distancing and viewed by over 189K mothers, creating awareness about the brand and new launch.”

In-house SEO vs outsourced agency talent: Who wins the debate? 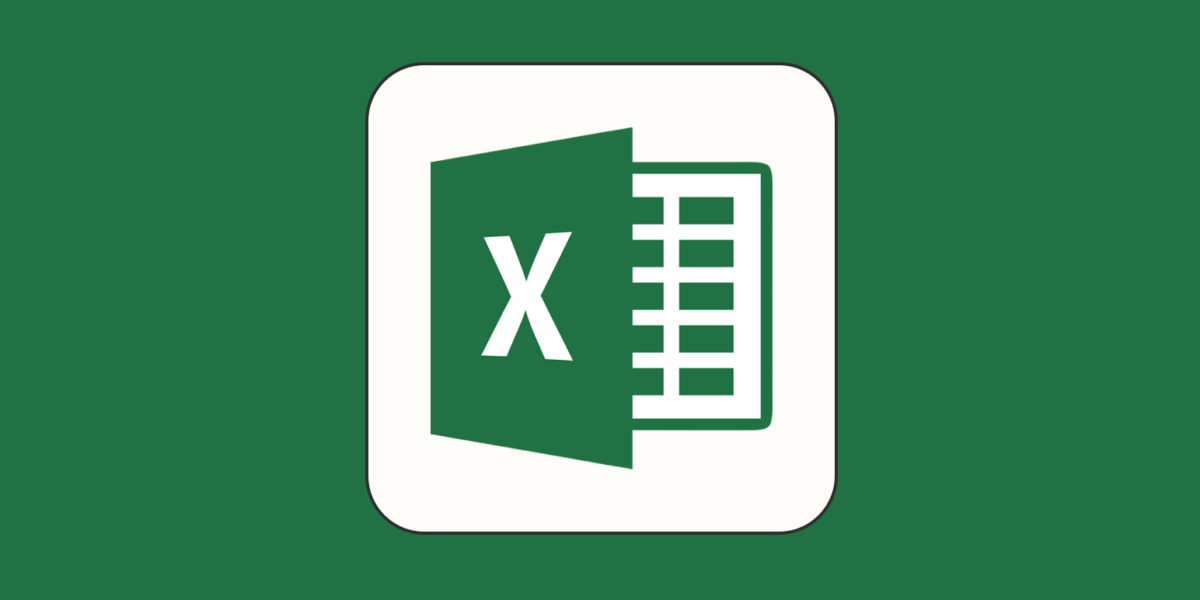 How to fix common errors in Excel 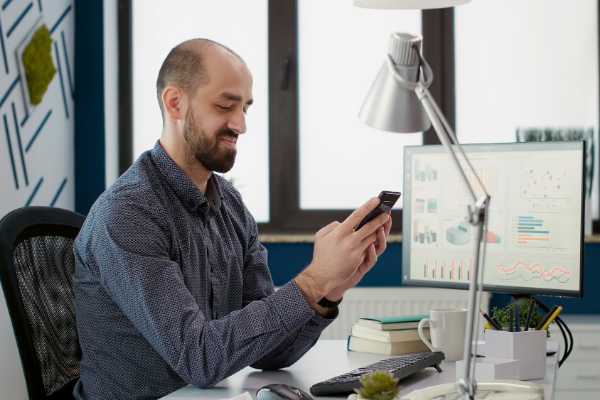 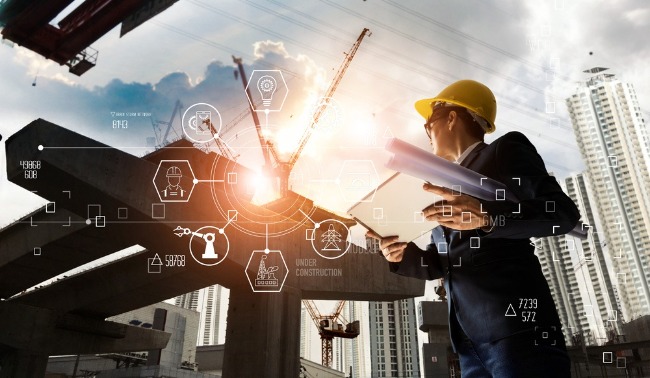 How Construction Technology Can Improve Safety And Compliance