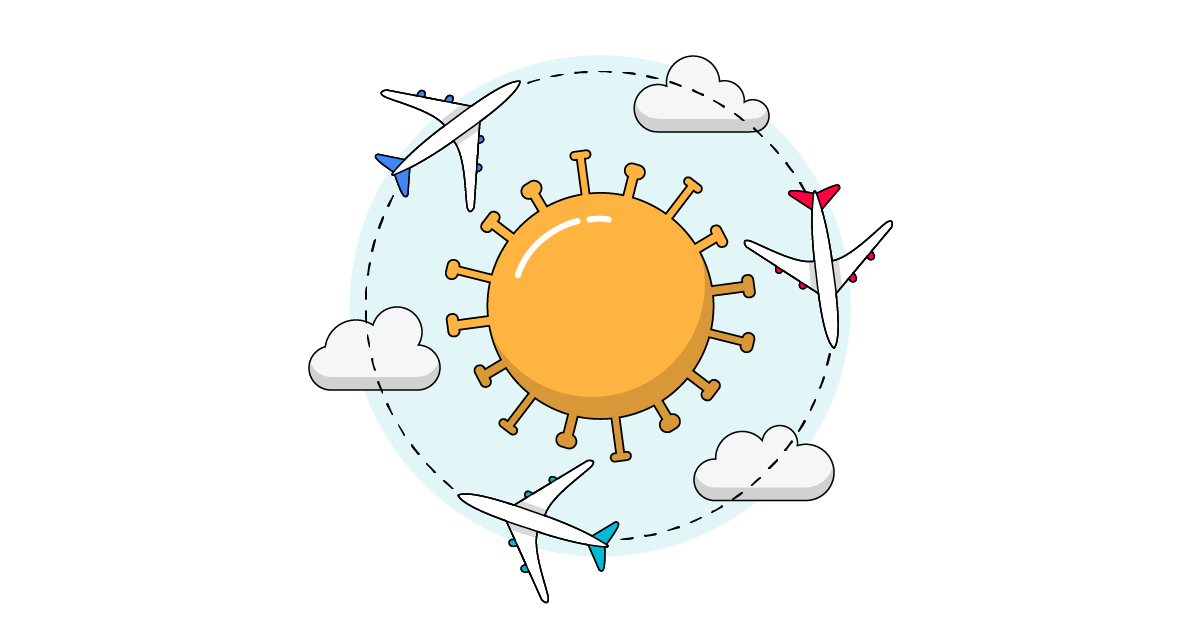 Will subscriptions be the next big thing in travel? – Econsultancy

At the beginning of the year, Skift named subscriptions as one of its travel ‘megatrends’ for 2020, suggesting that subscription-based travel will give companies a new and interesting way to “create lasting relationships with consumers” this year.

Of course, 2020 didn’t turn out as expected, leaving the industry far more focused on keeping businesses running rather than inspiring loyalty.

But as the year draws to a close, and consumers start to consider the possibility of life beyond the pandemic, will a subscription model gain traction?

In 2019, luxury travel company Inspirato launched one of the first subscription services within the sector. Inspirato Pass allows customers to book unlimited stays in the company’s high-end vacation homes, select five-star hotel brands, as well as book experiences run by Inspirato such as cruises – all for a monthly fee of $2500.

For Inspirato, the aim is to solve the problem of unbooked inventory, allowing the company to broker deals (for cheaper stays) behind the scenes rather than discounting and diluting its own luxury reputation. For consumers, the benefit is not only the potential to save on nightly rates, but the ability to travel to and stay in multiple locations without incurring extra cost, as well as enjoy brand experiences in those locations, too.

Of course, Covid has hugely impacted travel as a whole, with consumers unable or less willing to fly or stay in hotels even as lockdown measures lifted. At the same time, however, the pandemic has also accelerated the concept of remote working, which seems to be a reason why other companies are now experimenting with new subscription models.

Recently, hotel chain Citizen M launched two subscription services, the first of which is targeted at people who typically travel for work. For £500 per month or an annual fee, companies receive three stays per month plus other perks such as a workspace in Citizen M hotels and meeting room usage. The second service is targeted at freelancers or ‘digital nomads’, who want to “travel the world without missing a beat at work.” Charging a flat rate of £50 per night for 29 consecutive nights, the idea is to align with the now standardised concept of remote work, which means people are not necessarily ever tied down to a single location.

Where in the citizenM world will you call home? Can’t choose? It’s okay – with Global Passport you don’t have to. Switch-up your stay every week in any of our 21 hotels for up to 29 nights. All with super-fast wifi and living rooms for work, rest and play. https://t.co/D3qOkJzp6J pic.twitter.com/kDF4MIwRDV

Owain Powell from UP Hotel Agency (a hotel digital marketing and web design agency) suggests that Citizen M’s subscription model could be a smart move, largely due to the growing interest from young professionals in continuing remote and flexible working.

“With working from home being thrust upon those working within the UK during Covid, the Global Passport aims to target those firms adopting a ‘work from anywhere’ (WFA) model, meaning their employees can pitch up where they wish – both those working at firms allowing this, or ideal for freelancers or the self-employed,” says Powell. “Not many professionals would want to be paying high property rental costs in London if they don’t plan to occupy the property for large parts of a month.”

While other hotels have used similar models to entice business travellers in the past, Citizen M seems keen to promote the idea of the ‘package’, with members receiving far more benefits (such as communal hotel space to work in) than just a room to sleep in.

Intercontinental Hotels is another chain that now offers ‘Work from Hotel’ deals, which range from four hours of desk space with complimentary drinks to overnight stays with private workspaces. As well as catering to new ways of working, deals like this also give hotels a way to fill empty rooms (and the opportunity to gain back some losses from this year’s shutdowns).

Powell also explains how people travelling for work are typically higher spend consumers, which could be another reason why we are seeing big hotel chains promote long or work stay packages.

“We’re noticing a number of hotels who haven’t had too much negative impact on revenue generated month-on-month from their marketing campaigns, even despite a big drop off in transactions generated”, says Powell. “This is because the order value for any one transaction is becoming greater – stay durations from business guests are typically lengthier than a transaction from a leisure guest staying just one or two nights, for instance.”

Travel subscription services typically sound like high-end products. Certainly, as Inspirato demonstrates, many are targeted towards wealthier consumers who are only interested in luxury. At the same time, other subscription models are designed to give consumers a better deal, with some insisting that the upfront or regular fee is a way to access more value overall.

TripAdvisor is one company set to offer this with its new subscription service, which will reportedly roll out in the next few months. In the company’s Q3 shareholder letter, CEO Steve Kaufer said: “Subscribers will be able to access valuable deals and perks across tens of thousands of top-ranked hotels as well as exclusive savings on our nearly 400,000 bookable experiences and, like other gold standard consumer subscription services, we plan to add more benefits to deliver more value to consumers over time.”

Owain Powell suggests that a large portfolio of participating businesses could be the key to success here. “The perks and discounts would have to offer genuine value for it to compete effectively against hotels other loyalty programs,” he said. “Their main advantage may be variety with a clear advantage with numbers of hotels and destinations on offer. Only the very large hotel chains may be able to compete at this level.”

London startup BeRightBack is another subscription-based company with a focus on value. Its main package offers members three trips a year for £49.99 per person a month, including flights and accommodation. There is also a surprise element involved, with each trip being a surprise destination (though members can indicate where they’d love to go and exclude where they wouldn’t).

How does BRB work? Easy! In 60 seconds you can:

✅ Pick your dates
✅ Select trip type
✅ Set your flight time
✅ Fill your bucket list
✅ Lock your trip & leave it to us!
???? https://t.co/xPpPJv6TBF pic.twitter.com/bnWN3dUZzd

BeRightBack weathered the storm of Covid surprisingly well, with founder and CEO Gregory Geny telling Skift that around 80% of members continued to pay their subscriptions. At the start of the pandemic, BeRightBack also cancelled trips on behalf of customers, ensuring swift and open communication. Indeed, it is the company’s personalised approach that effectively engages customers in the first place, partnering with a small pool of properties to get customers the best deals (and trips that align with their tastes and interests).

What about air travel?

Alongside hotels and tour operators, airlines are also experimenting with the idea of subscription services. Volaris is one of the most prominent examples, having launched V. Pass back in 2018, to enable customers to travel once every month for a fixed rate. Based in Mexico and predominately covering destinations in the US and Central America, Volaris is aimed at young travellers as well as people who regularly fly to visit friends and family.

In March, Volaris reportedly signed up 30,000 customers to V.Pass. However, the company is now likely to be figuring out how to lure customers in post-Covid, as it is doubtful that travellers will want to commitment to regular travel in the near future.

On the other hand, UP Hotel Agency’s Owain Powell argues that airlines could succeed in targeting business customers who might be looking for factors such as ease and convenience in booking regular trips.

“There’s always comfort in familiarity, especially when air travel has lost its novelty and charm, and is considered by many as just another way to get from A to B,” he suggests. “People who book multiple flights per week or per month, and who pay a variety of constantly-fluctuating prices would jump at the chance to establish a fixed monthly cost with the option to fly when they need to.”

Indeed, it appears as if some airlines are looking to subscriptions to counteract devastating losses from Covid. Air Canada is one such example; total revenue for Air Canada declined by 89% during Q2. Its new ‘Infinite Canada Flight Pass’ enables customers to book unlimited domestic flights in Canada for a set price for one, two, or three months and on a rolling subscription. With demand for flights dramatically down on last year, the subscription package (and its unlimited flight element) could be an effective way to bring back customers, for the short-term at least.

Covid aside, price point remains a big obstacle for Volaris and other airlines who have previously offered subscriptions. Too low and the airline risks losing out, but too high and the risk lies in alienating loyal (but not regular) customers who rely on affordable or occasionally discounted rates.

Will it take off?

The argument for the subscriptions model in travel is that it can be cost-effective for both businesses and customers, with the latter’s loyalty (theoretically) locked in, based on a clear idea of what they need and want from the subscription.

However, this paints quite a limited picture of travel customers, and neither does it align with the industry’s typical pricing model. As well as issues with the model itself, customer demand is certainly not guaranteed, especially since the pandemic. With travel being an infrequent purchase for most people at the best of times, subscription-only companies will be reliant on targeting a fairly small but high-spend pool of customers.

Ultimately, being the ‘Netflix of travel’ isn’t easy when you consider multiple customer demographics, and the complexity of revenue management. For regular or business travellers, there could certainly be benefits, but it remains to be seen how and if the model will truly take off. 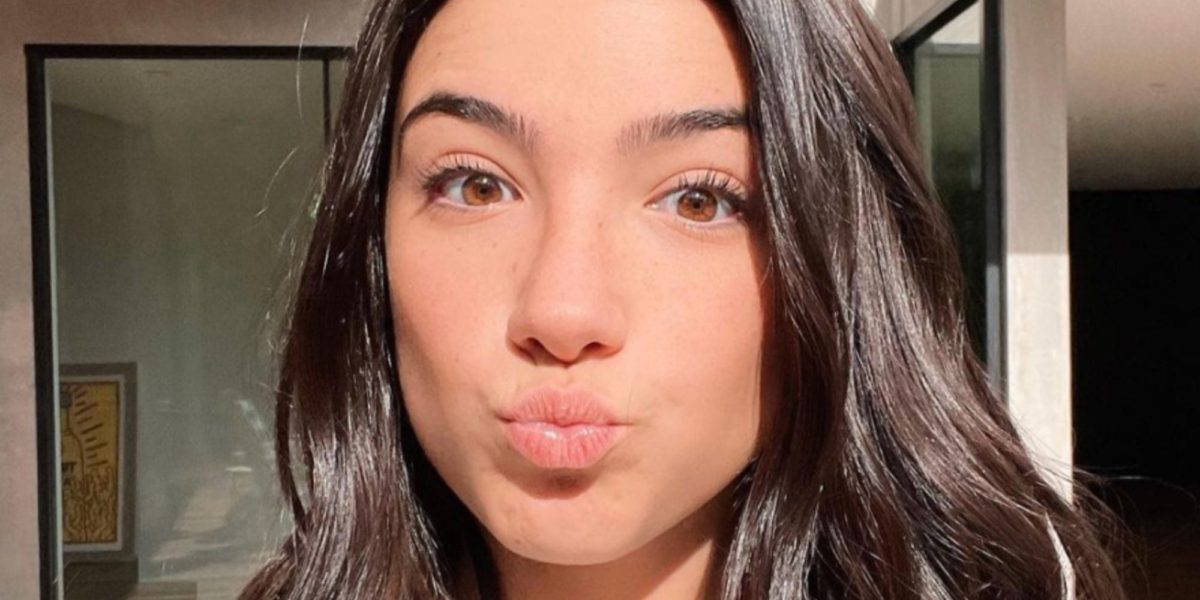 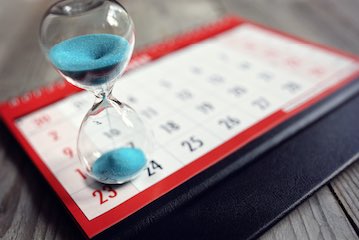 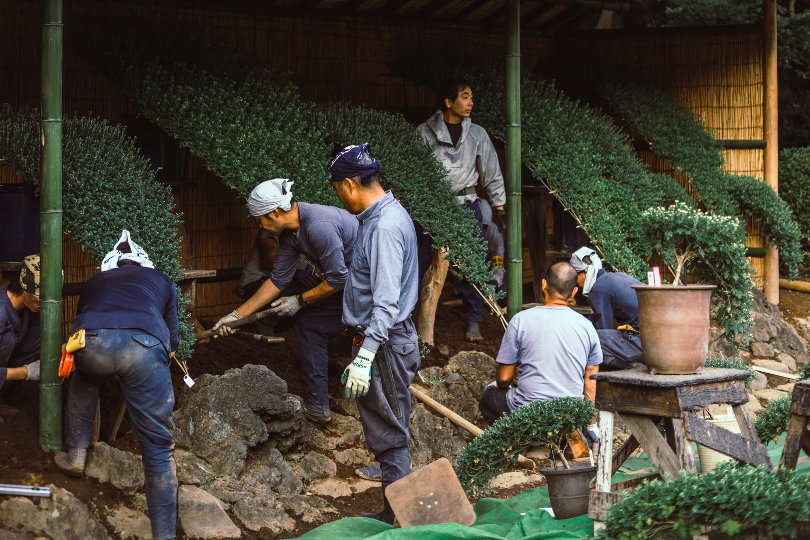