Mobile is now firmly the dominant driver of revenue and accounted for 69% of it in the first half of the year. When looking at specific digital ad formats, video gained the most and now accounts for 16% of revenue, up from 14% in HY 2018. All told, advertisers spent $9.5bn on video ads.

The growth of the video, social and audio ad formats came at the expense of search, which saw its share of revenue slip to 44.8% from from 46.1% a year ago.

While the IAB Internet Advertising Revenue Report makes it clear that the digital ad economy is still growing, revenue in the first half of 2019 was $30m lower than to revenue in the second half of 2018. Such a decline hasn’t been seen since 2009, sparking discussion about a digital ad slowdown.

On one hand, that growth would eventually slow was inevitable. After all, there are so many ad dollars. At the same time, it’s also possible that slowing growth could be caused in part by other factors. They include:

An economic slowdown. Concerns about global growth, including the possibility of recession, are on the rise. Historically, digital advertising has escaped previous downturns relatively unscathed as the powerful growth of the internet offset economic woes. But now that the digital ad economy is more mature, it seems likely that digital ad spend will be more sensitive to economic headwinds, perhaps considerably so.

More regulation. From the GDPR to the CCPA, players in the digital ad ecosystem, including publishers, advertisers and adtech firms, are increasingly being forced to play by different rules. In many cases, these rules make it more difficult and/or costly to engage in the kind of tracking and targeting of users that some advertisers have come to value highly. It’s not outside the realm of possibility that this is having an impact on ad spend.

Increased sophistication. As advertisers become more savvy, it’s conceivable that they are able to achieve more by spending less. Growing awareness of ad fraud, in particular, would seem to have the potential to impact ad spend. By some estimates, advertisers are losing tens of billions of dollars annually and fraud permeates all digital channels. For example, the prevalence of influencer fraud has some calling a peak in influencer marketing, which is now a multi-billion dollar a year channel. Even small but broadly-realized improvements in avoiding fraud would allow advertisers to reduce ad spend without sacrificing results.

While it’s possible that ad growth will pick back up in the second half of the year and the first-half slowdown will prove short-lived, companies in the digital ad ecosystem are wise to take note and prepare for the eventuality of an environment that is less exuberant, even if slightly

Getting to Grips with Digital Advertising Best Practice Guide 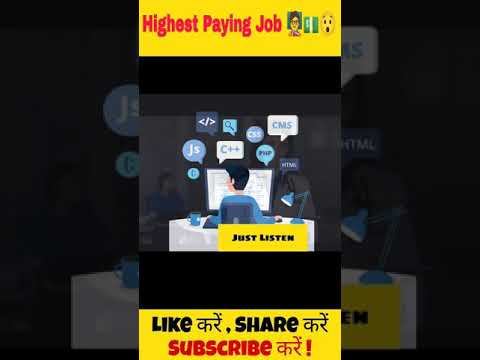 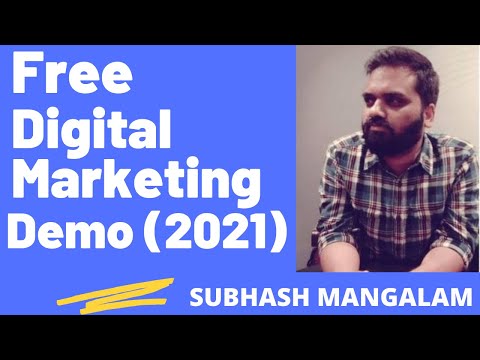 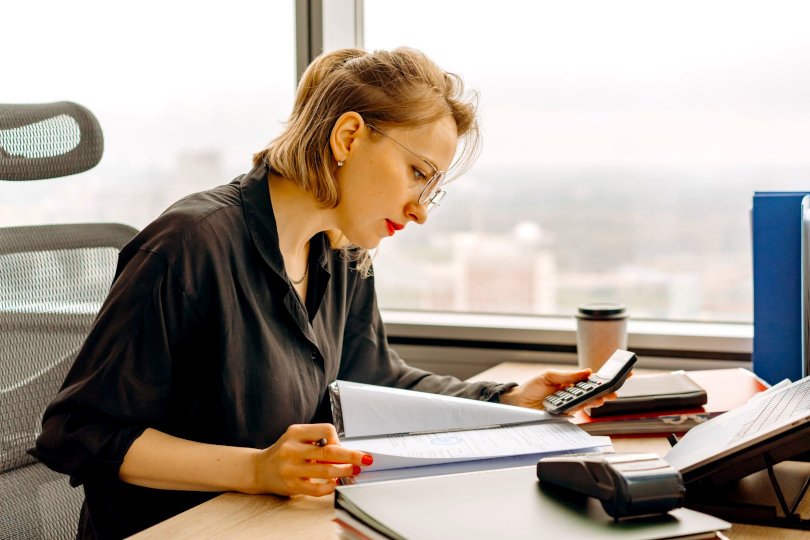 Why is Global Accounting necessary in the Business World?