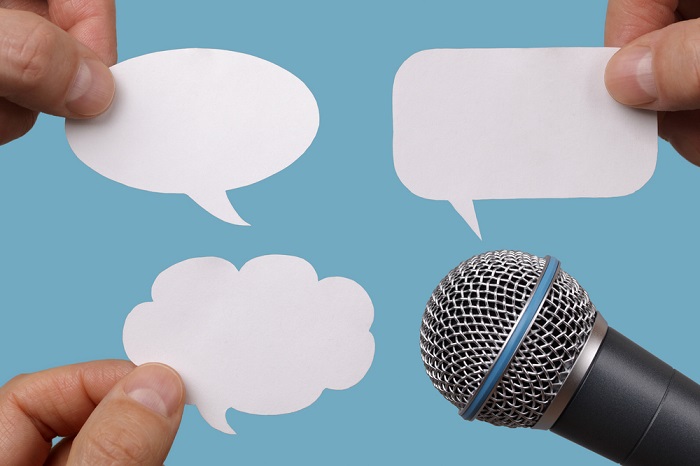 Why we should be critical of accepted truths in marketing – Econsultancy

Many widely-accepted truths in marketing have a less-than-solid grounding in fact or reality, often due to the way they are repeated uncritically and simplified in quotations, presentations or slide decks. Nils Andersson Wimby talks about one famous example, the Pareto principle or the 80/20 rule, and why it isn’t as faultless as it’s presented.

Simple, distinctive and categorical statements have a way of becoming truths. That is because they simplify complex patterns, because they slash the time spent on analysis and discussion in processes, and because they make for really nice statement slides.

These statements and “rules” range from a few indisputable truths, over a wide range of statements that are factually based but are subject to conditions and can be questioned depending on the scenario, to the outright questionable ones. Here are some examples:

“A strong brand reduces price elasticity.” Can’t argue with that.

“The optimal budget distribution between long- and short-term advertising is 60/40.” This is a data-based insight, yet Binet & Field themselves say that the ratio varies depending on brand maturity, category etc. Also, the distinction of budget items between advertising and other disciplines can sometimes be blurry, creating some ambiguity. The rule is valid, but in the over-simplified way it is often repeated, there are arguments to be made against it.

“Successful influencer marketing depends on giving the influencers freedom to create the content they know works for their followers.” I seriously believe this can be questioned, at least if you have some faith in the thinking about distinctiveness, singularity and brand asset management.

“Innovate or die.” We’ve all seen the Kodak slides, but the idea of innovation as a universal necessity is just bonkers.

So while ranging in validity, these statements are regarded as absolute truths because they are so simple, and because their simplicity causes them to be repeated in so many trend and strategy decks. After some time, they become so ubiquitous you are considered out of the loop if you don’t mention them – or agree with them for that matter.

Interestingly, the statements you need to agree with can vary depending on the field you work in. They can also often be completely contradictory to the ones followed by other, adjacent fields. Do you work in digital strategy and UX? Of course, the future is customer-centric and personalized! Ad agency professional? Naturally, most of your efforts need to be emotionally driven and have broad and universal appeal.

One of the laws that has been around long enough to become an accepted truth, and dodged scrutiny and critical examination, is the Pareto principle (also called Pareto’s law).

The Pareto principle (also known as the 80/20 rule) states that, for many events, roughly 80% of the effects come from 20% of the causes. Management consultant Joseph M. Juran suggested the principle and named it after Italian economist Vilfredo Pareto, who noted the 80/20 connection while at the University of Lausanne in 1896.

In the fields of business economics and marketing, the Pareto principle has been applied as the idea that 20% of any given brand’s customers make up 80% of that brands business. As a result, it is concluded that brands would be well-advised to focus a lot of their energy on these most valuable customers.

However, a new paper from Byron Sharp, Jenni Romanuk, Charles Graham and the Ehrenberg-Bass Institute shows that this relationship is just not true. The reason they wanted to examine the Pareto principle is exactly that rock-solid reputation that causes people to regard the 80/20 rule as an indisputable fact. As Jan-Benedict Steenkamp, Professor of Marketing at the University of North Carolina, is quoted as saying in the new study,

“I grew up with the 80/20 rule and [before reading How Brands Grow] kind of accepted it for a long time without much thinking. Who could argue with a famous economist?”

Professor Steenkamp is far from alone: a Google search returns just shy of a million results for the term “80/20 rule of marketing”.

But the new Ehrenberg paper shows that the 20% most valuable customers represent just over half of a brand’s business – not even close to 80%. It also shows variation between industries, from the highest percentage, 68%, for dog food to the lowest percentage of 44% for hair conditioner.

Furthermore, the study shows that irrespective of brands’ efforts, consumers can move a lot between being heavy buyers, light buyers and non-buyers and back again – meaning that often, the same buyer will not remain a fixed member of one category.

So, what can we learn from debunking the Pareto principle in marketing? Firstly, that we should be very skeptical of people showing flashy slides with the numbers “80/20” on them without problematizing them.

Secondly, and perhaps even more importantly, that we need to do our own background check on even the most accepted laws and principles of our industry. It is important to take a critical look at an industry where someone could stand to make a lot of money from a principle being accepted without question.

80/20 rules and “most valuable customer” studies may be more heavily promoted by the CRM giants, while TV networks prefer including “broad emotional reach” findings in their trend decks. Without understanding the broader picture and critically examining how different sets of rules apply and interact, one may easily be misled.

Staying critical, and staying curious. Not a bad rule in itself. 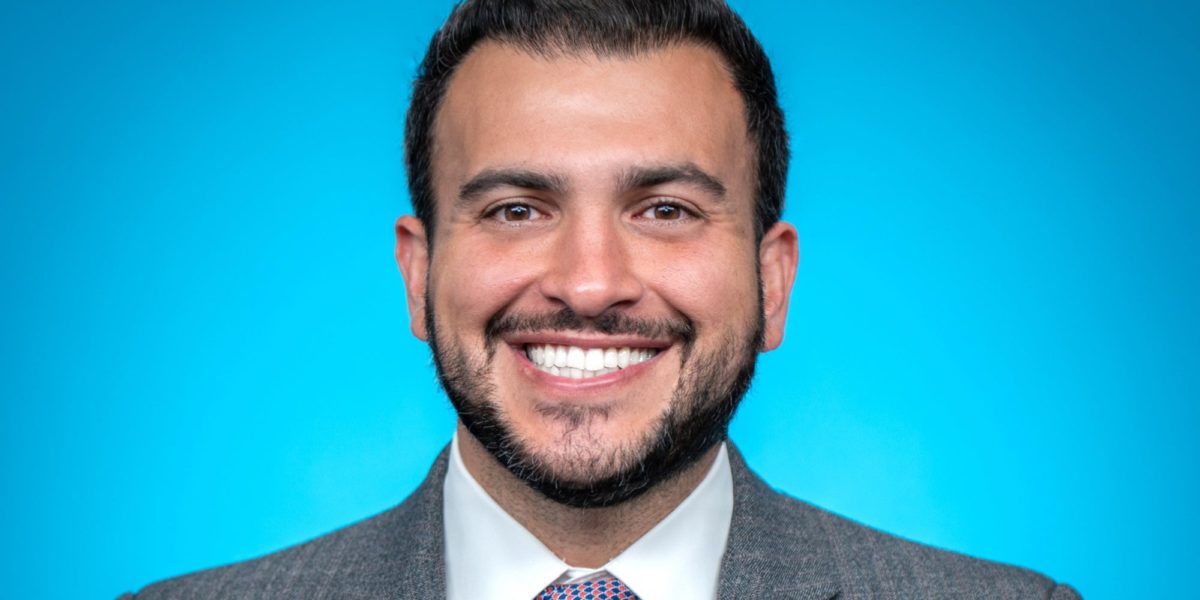 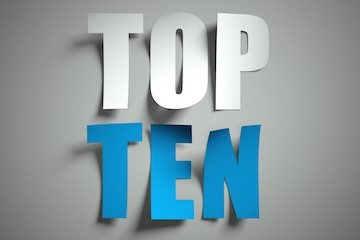 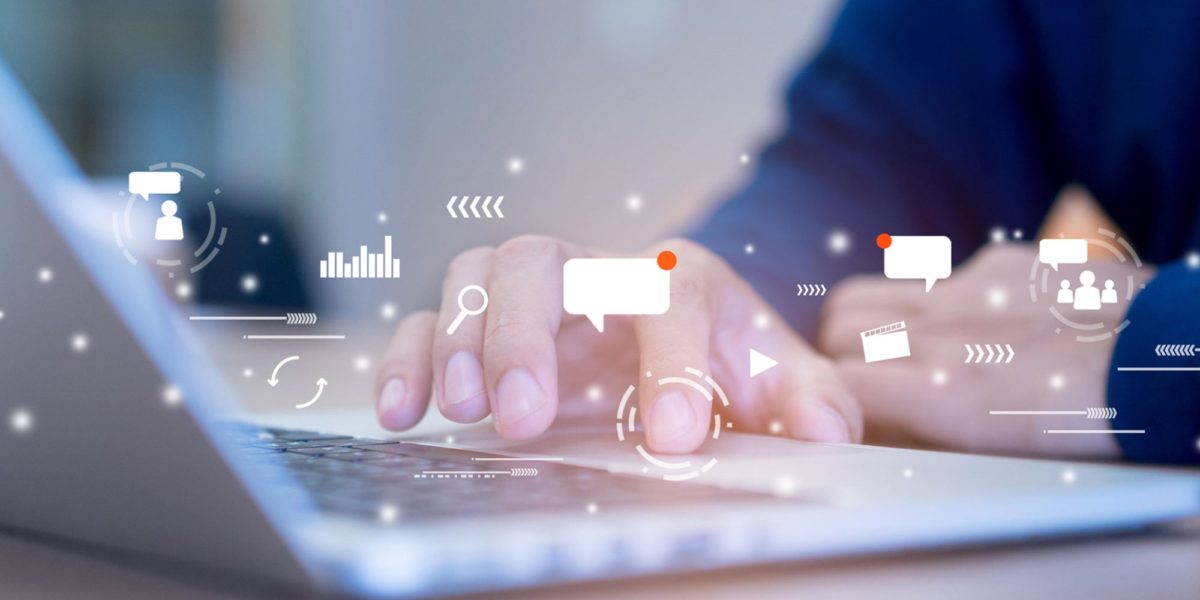 3 Things Online Businesses Must Consider to Grow and Thrive