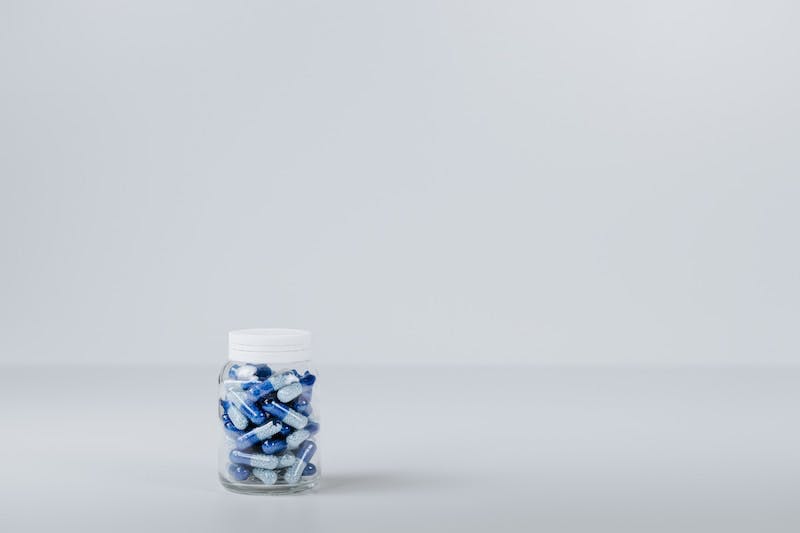 With pharma sales rep contact on the decline, physicians turn to the internet – Econsultancy

According to Decision Resources Group (DRG)’s 2019 ePharma Physician Report, physicians are seeing fewer pharma sales reps than ever before and increasingly relying on their own use of the internet to answer questions about prescription drugs and biologics.

Just over half (54%) of physicians the research firm polled said that they have met with pharma sales reps in person this year, a substantial drop from 2018 when 67% reported such visits. This is the lowest percentage DRG has observed since it began asking physicians about their sales rep interactions in 2004.

So what’s going on?

DRG says a number of factors are putting a dent in sales rep contact. The biggest: a lack of time. “EHR maintenance and time spent on other bureaucratic tasks resulting in less available time to meet with pharma representatives,” DRG says.

Greater scrutiny of aggressive direct-to-physician marketing and sales tactics in the wake of the Purdue Pharma scandal might also be playing a role.

The good news for pharma is that as physicians turn to the internet on their own to answer questions about prescription drugs and biologics, their perception of pharma websites has improved substantially in the past two years. In 2017, just 27% of the physicians polled saw pharma websites as a credible source of information. Today, that figure is approaching 50%. “As a result, [pharma websites are] exerting greater influence on physicians’ clinical decision-making, with 37% now calling pharma websites influential (versus 25% in 2016),” DRG reported.

Could a pharma company shun sales reps and be successful?

A key to this positive development is the growing availability of non-promotional content. “Physicians are saying don’t sell to me, don’t sell me a product,” DRG principal analyst Matthew Arnold told FiercePharma. “Be a partner in care and help me care for my patients. As long as pharma does more of that and less ‘buy my product,’ their estimation should continue to increase in the eyes of doctors.”

This echoes research conducted previously by Deloitte, which found that physicians were open to engaging with pharma companies in social channels provided that the information was transparent and free of bias, and that the interactions were kept private. In terms of the type of information physicians were most interested in receiving from pharma, Deloitte identified efficacy and outcome data, as well as clinical guidelines, as being of the greatest value.

“Pharma should offer the proprietary clinical data and insights that drive interest but that others are not able to provide,” Chris Franck, a principal in Deloitte Consulting’s Life Sciences and Health Care practice, advised.

DRG’s report adds new insight into the needs of physicians and suggests that pharma should engage physicians differently at different points of the drug lifecycle. Specifically:

“Physicians are most open to product communication during the first-year post FDA approval. For newly-launched drugs and biologics, 56% want reps to share information on indications, treatment guidelines, and samples. After the first year of launch, priorities shift to samples and patient resources. As products mature, physicians are less open to product information and start to prioritize value-added offerings from pharma, such as patient resources and financial support, suggesting that pharmas can boost late cycle engagement by promoting these sorts of resources.”

DRG says that when it comes to delivering information and resources to physicians, pharma firms can use email, which is highly-effective when sent by reps, and they can also look at investing in the development of remote self-detailing applications and chatbots.

For more information about Econsultancy’s reseach, training and best practice solutions contact us on americas@econsultancy.com 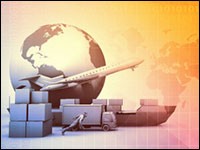 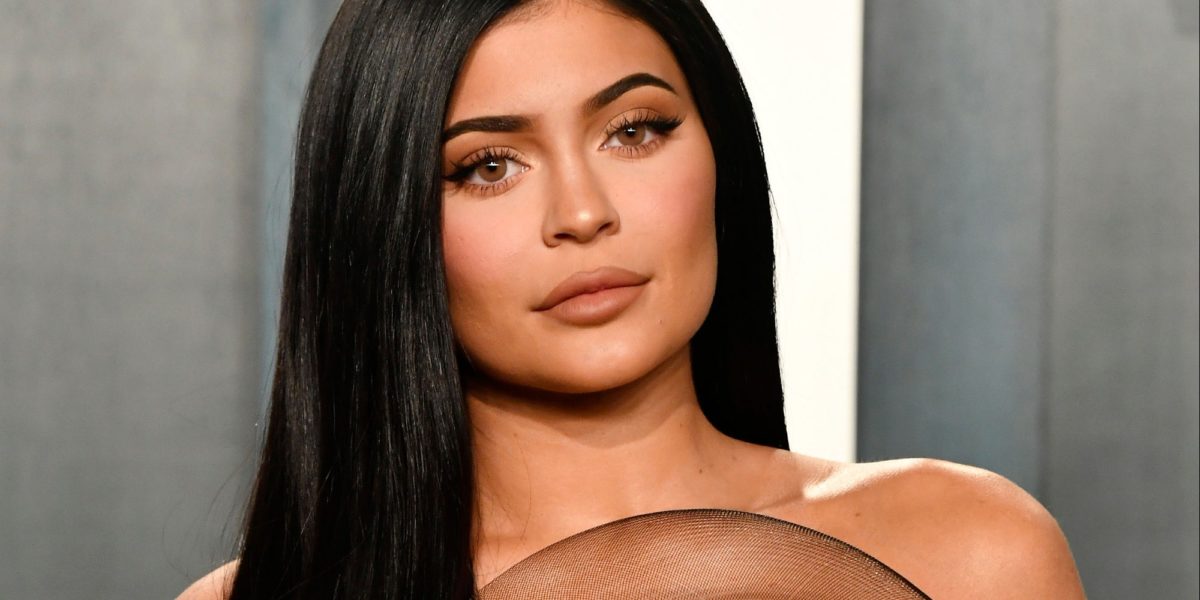 What Are Loop Giveaways and How Can You Use Them to Gain Millions of Followers?

How audience insights can improve your campaign’s bottom line