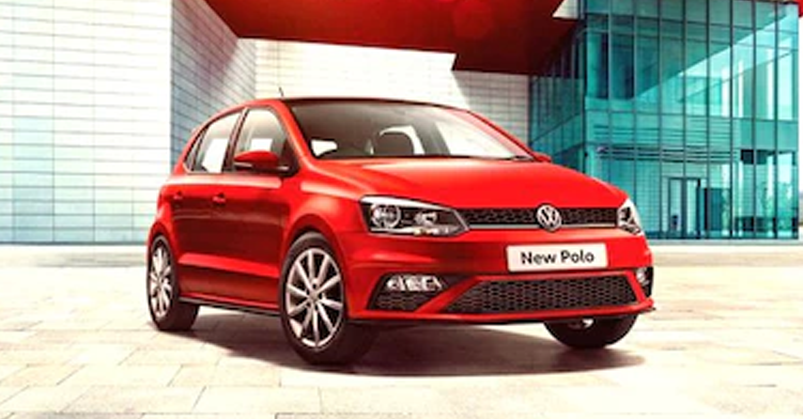 Case Study: How Volkswagen leveraged the discontinuation of Polo for audience engagement | #casestudy

The case study speaks about how Volkswagen created an audience engagement avenue when they discontinued Polo. The goodbye tweet garnered 2Lac+ impressions.

In this case study, we take a look at how Volkswagen bid farewell to Polo while engaging with their fans and followers through a social media campaign. The campaign also created a buzz around the Polo Legend Edition.

The automobile industry is marked by new launches and campaigns around these new entrants add to the brand’s portfolio.

But what do brands do when they are discontinuing a model? How do they break the news? A pop-up on the website? An emailer to the entire database? A press release?

Here is what Volkswagen did…

Volkswagen rolled out a campaign to announce the end of Polo in India with a limited “Legend Edition” of the hatchback.

Polo went live on Twitter for 24 hours and dropped a letter that made everyone stop and notice. People poured in their personal stories. From pictures of their first-ever drives in the hatchback to their children taking the wheel, people shared how Polo has been a part of their lives for the last 12 years.

How do we break the news of Polo discontinuing in India?

Polo is one of the most loved Volkswagen cars in India. The hatchback has a wide fan base. Volkswagen wanted to announce Polo’s goodbye to India but in a memorable way.

Polo became a person for a couple of days. Volkswagen humanized India’s most loved hatchback so that it could bid adieu to India in its own way.

Breaking a piece of bad news is always a difficult job. How do we tell India that their favourite hatchback will cease to be around anymore?

To start with, Volkswagen changed its Twitter handle to Polo for 24 hours on 6th April 2022. The hatchback spoke to its fans and lovers one-on-one; reacting to their pictures and celebrating shared memories.

Polo hugged India like an old friend before saying “Auf Wiedersehen” – The hatchback penned a heartfelt note that tugs at our heartstrings in every possible manner. It starts with “roads are beautiful but they all end somewhere”.

The hatchback talks about its journey in India and goes on to thank every single person involved in the process – the engineers, the dealerships, the service team and most importantly, the customers and the fans. Looking back at the last 12 years, Polo candidly accepts that it arrived in India just as a hatchback but feels like it’s leaving as the most loved hatchback.

With the first Tweet that went out from the Volkswagen India official Twitter handle garnered 244642 impressions, storming with Tweets, replies, pictures and selfies with Polo to show their appreciation and gratitude for the car.

The campaign’s end goal focused on showing different phases of an emotional bond and the relationship between the customer and the love for the car and brand. As #PoloLove continued creating waves amongst its fans, Volkswagen dropped the hatchback’s final goodbye, thanking its fans and followers. To celebrate its signoff, Volks from all over the country left their comments and replies as they bid adieu to the sassy car they loved the most.

Polo shared something with us that we simply couldn’t help but share it with all of you.
Here is what the legendary hatchback had to say.#PoloLove #VolkswagenPolo pic.twitter.com/9My4AosCv1

People went everything from teary to heart-eyed over this letter. The responses were extremely personal and intimate, to an extent where people almost forgot that Polo is “just a car”. The audience spoke about their first drives, the number of kilometres they have driven with the hatchback, gave Polo nicknames and shared what the hatchback means to them and their families.

12 years flew by in a blink of a headlight. I’m beyond grateful for all the love I’ve received over these years.
Today, as I take on this stage, I cannot wait to have a heart-to-heart with all of you.
– Polo #PoloLove https://t.co/YaqF5b7JZP 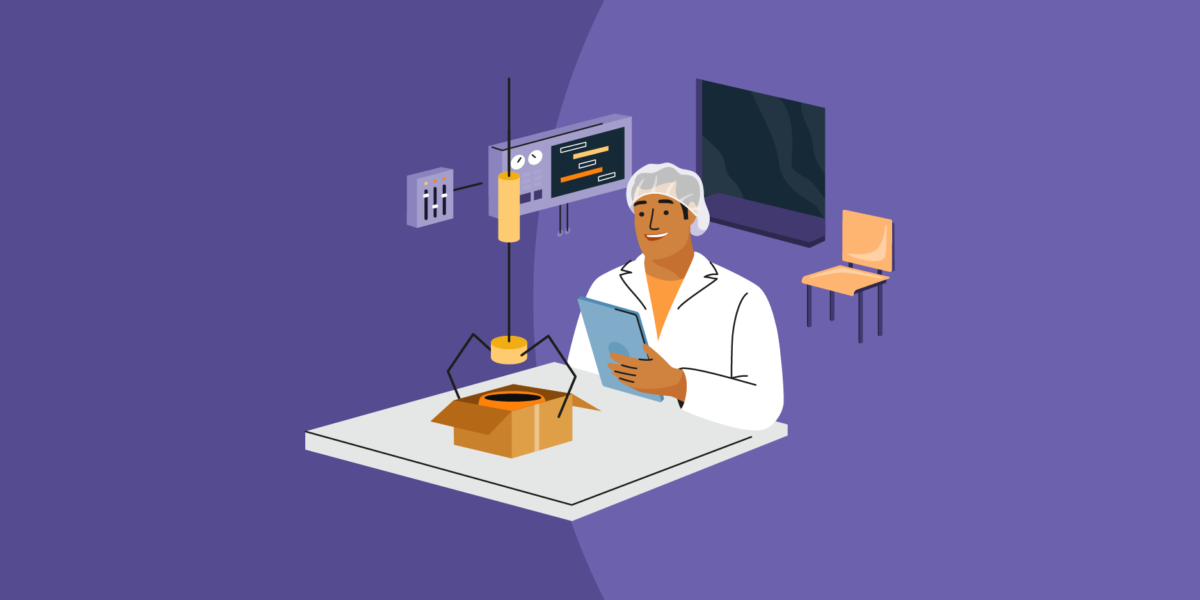 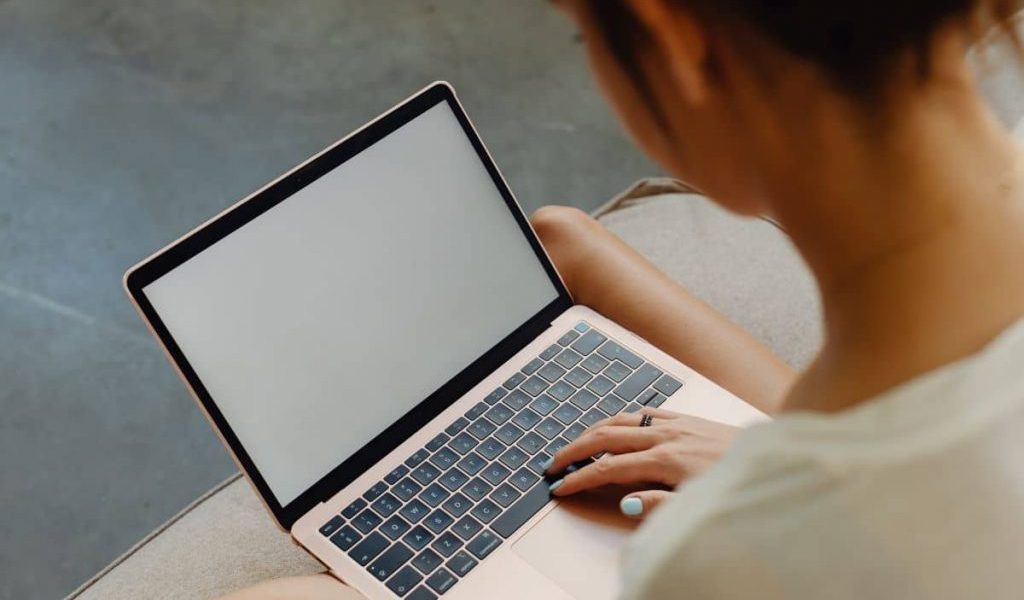 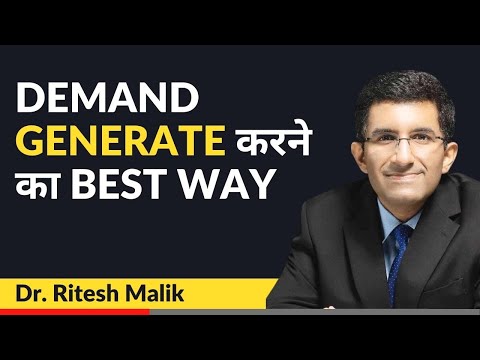