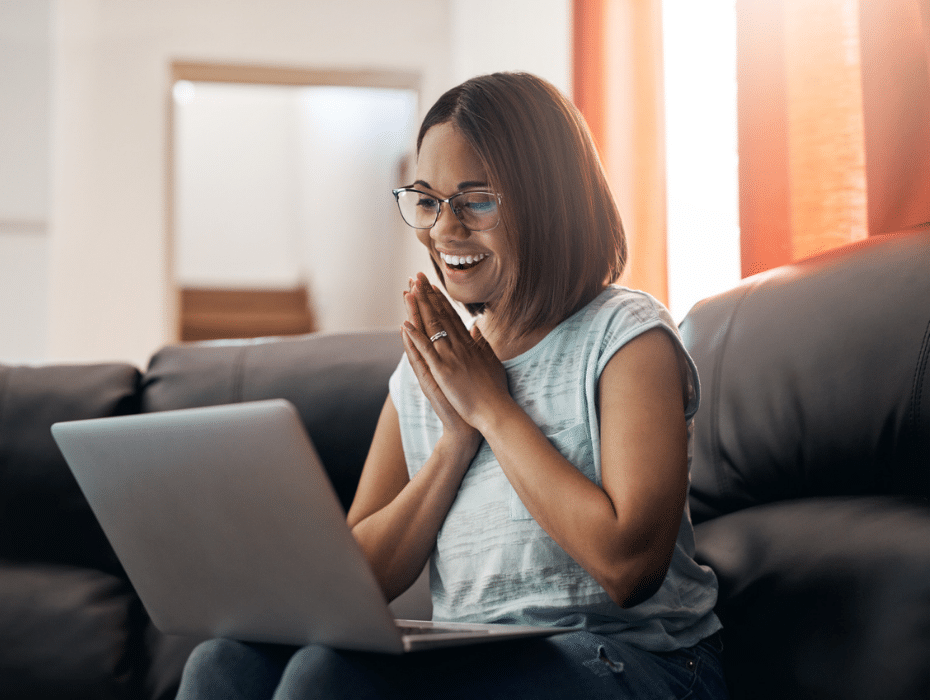 There’s finally a light at the end of the COVID-19 tunnel—and for employers, this means continuing to refine workplace models for life beyond the pandemic. As vaccines roll out and more companies announce permanent plans to embrace flexible working arrangements, the conversation is shifting from where work will take place to how to design workplaces that drive results.

But to create the best workplaces of the future, it’s critical to include a focus on team emotional intelligence (also called EQ) as part of the plan.

For decades, prospective hires and employees have been assessed largely based on job-specific competencies and measurable performance metrics. But there has been increasing awareness of the influence of emotional intelligence—one’s ability to recognize, understand, and manage both their own emotions and others’—on how both individuals and teams function at work.

Daniel Coleman, who popularized the idea that humans possess emotional aptitude/quotient (EQ), defined these smarts as consisting of four domains:

Competencies such as empathy, adaptability, conflict management, and ability to influence and mentor—all of which rely on an individual’s ability to interpret others’ emotions and reactions and adapt their own behaviors to achieve the best outcomes—are considered to be subsets of EQ.

Why is EQ important for the future of work?

EQ has arguably always been an important driving force for successful teams and workplaces. Attributes such as trust, collaboration, and teamwork all grow out of the interpersonal magic of a carefully chosen group of individuals who work well together.

But while surveys suggest that many work imperatives—things like productivity and the achievement of concrete performance metrics—remained on track during the pandemic, other critical markers of workplace health took a big hit.

According to data presented in a recent McKinsey Talks Talent podcast, more than 40% of workers reported a decline in mental health over the last year. More damning for their employers, about four in 10 respondents said no one—not a supervisor, not a coworker—had called to check in during the last year to see how they are doing. (The not-so-surprising result of such gaps? Workers who were not checked on were significantly more likely to report that they were not doing well.)

Research from Gallup and others, meanwhile, has found high levels of employee burnout over the last year. But while worker burnout has traditionally been linked to low engagement, Gallup notes an interesting phenomenon: “Remote workers can have astoundingly high engagement when they have a good manager and organizational communication that helps them feel connected and supported.” In other words, strong EQ can erase some of the risks that arise from working apart.

Work together from anywhere with message video, and phone.


The role of EQ in successful remote and hybrid workplaces

Though the notion of EQ within workplaces has garnered growing attention in recent years, it often takes a backseat to more concrete aspects of performance unless interpersonal issues or other team dysfunctions arise.

While many companies have incorporated things like personality tests and emotional intelligence training into their strategies, when it comes to performance assessments, annual reviews, and development plans, softer skills often receive less attention.

But companies that underplay or ignore EQ do so at their own peril. Not only are teams that support each other better at reducing employee burnout, but they tend to generate more ideas, are more likely to voice those ideas, and contribute more overall to the business.

Supporting team EQ may be less of a challenge in physical offices where it is easier to intuit teammates’ nonverbal cues and other emotional signals. But all signs suggest that confining work strictly to the office will be a pre-pandemic relic, meaning companies can no longer afford to take EQ for granted.

As a blog post from Salesforce—which in February became the newest tech company to join the ranks of enterprises that will allow employees to work on a permanent hybrid or remote basis—said, “an immersive workspace is no longer limited to a desk in our Towers; the 9-to-5 workday is dead, and the employee experience is about more than ping-pong tables and snacks.”

Meanwhile, the shocking number of workers who didn’t so much as receive a “how are you?” from managers and coworkers over the last year will attest that team EQ cannot flourish in these reconceived workplaces without making interpersonal connection a priority.

How to promote better EQ for remote and hybrid teams

While there is no quick fix to grow team EQ, there are ways to set a foundation of emotional intelligence and support among teams.

In a physical workplace, coworkers often give off many clues about their emotional state. But when you’re not face-to-face, understanding what members of a team are grappling with requires more explicit effort. Checking in is an important—and frequently forgotten—first step. Teams and managers should use all the tools at their disposal: quick pulse checks and casual chats on team messaging can help keep an open flow of daily communication, while discussions over the phone or video conferencing present an opportunity to probe and go deeper on what people need to feel supported.

It’s not always easy for people to admit they’re having a hard time, especially in a workplace context. But being open about your own challenges working from home, achieving work-life balance, and other aspects of remote work life, not only encourages mutual disclosure but can promote feelings of trust and empathy among teammates.

The rush to work from home amid the COVID-19 pandemic forced many offices to change the tools they use to communicate, employing new messaging, video, and other channels to connect teams from their remote locations.

While these ad hoc solutions may have helped businesses keep the lights on during the COVID crisis, they may not be the ideal tools for fostering team cohesiveness more sustainably in the long term, especially if they make everyday communicating and collaborating a burden. To support EQ development for permanent and hybrid teams, it’s vital to employ communications technology that allows employees to connect easily and instantly, without having to stop what they’re doing and log onto another solution to work together.

Workplace culture doesn’t begin and end at the office

While the future of work is likely to mean a lot less time at the office, it does not spell the end of workplace culture. Much is riding on workers’ ability to understand and support each other, in order to promote better teamwork, cooperation, and results for both individuals and businesses as a whole. But while the long-term shift away from offices may make the effects of team EQ more difficult to detect, it has been never been more important to pay special attention to this critical team attribute. 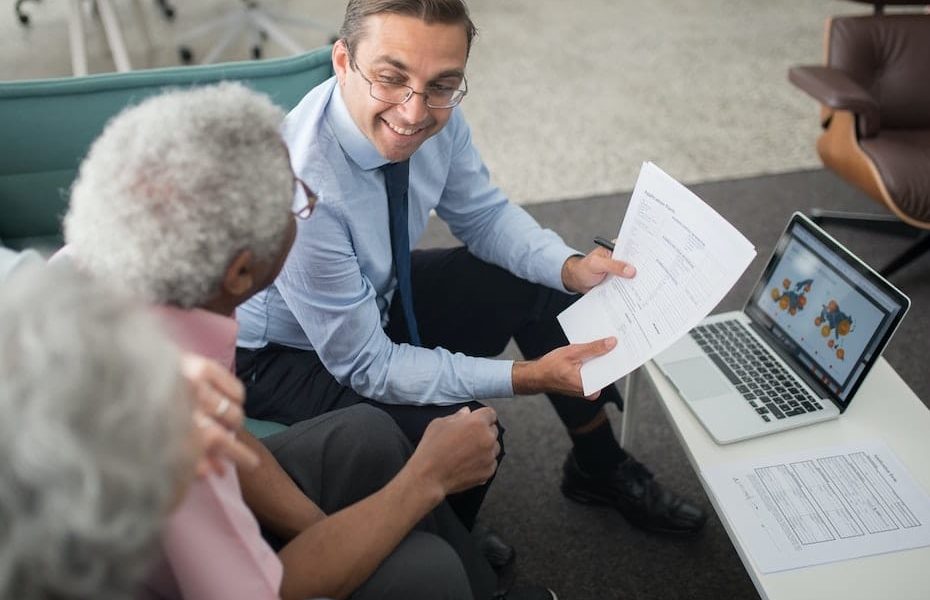 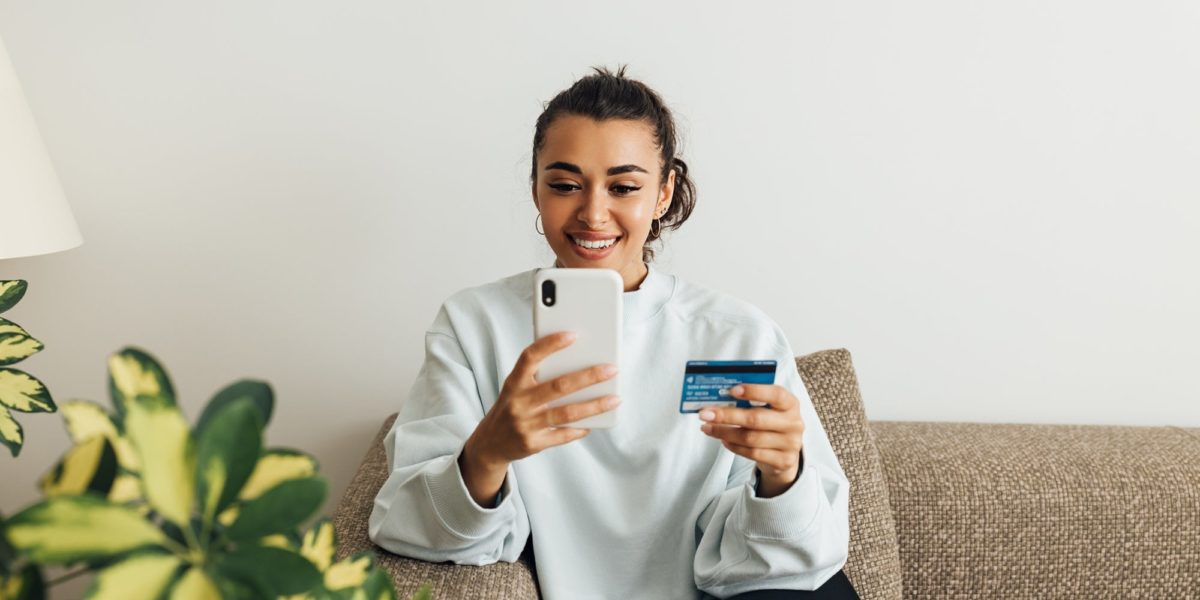 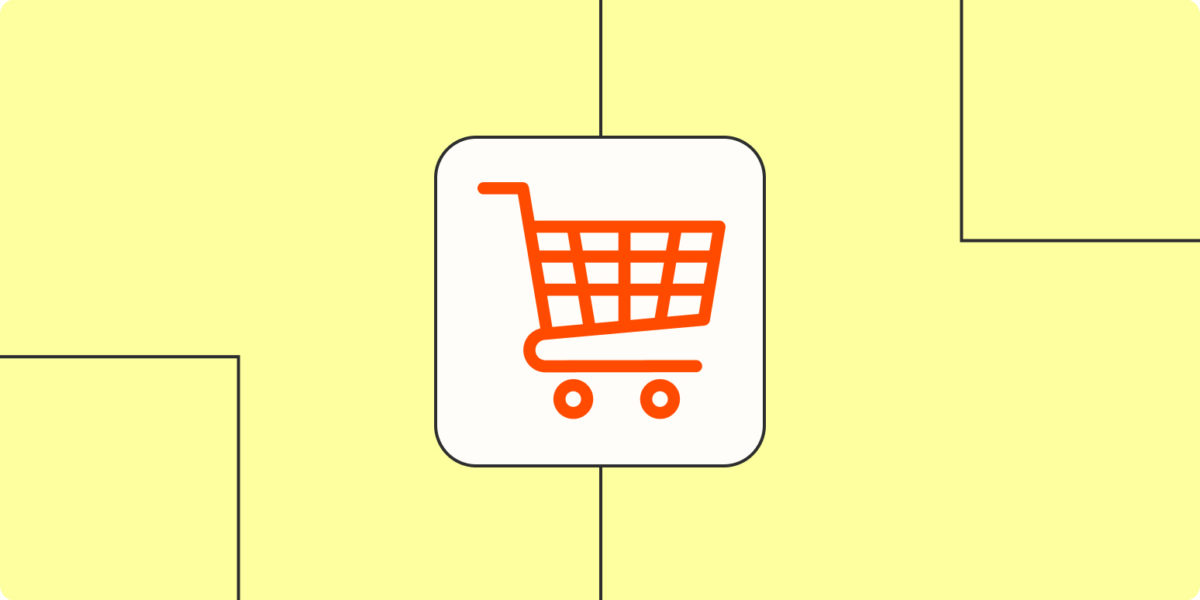 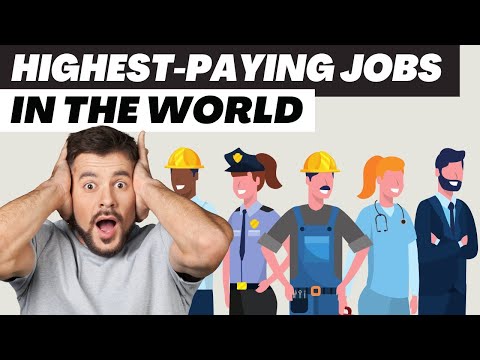