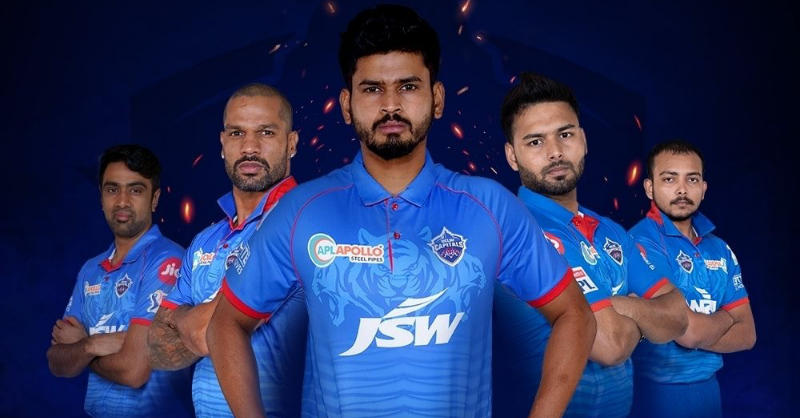 IPL 2020, the first big festival India celebrated this year, had to be grand, rewarding, and the embodiment of the spirit of cricket. As the series geared up to commence the festival, JSW Steel, with their digital partner, RepIndia, put on their thinking hats and sketched out the #KhelKhushiyonKa campaign which garnered over 132 million impressions on digital media.

Get ready to roar! JSW Steel brings #KhelKhushiyonKa to celebrate the upcoming cricket extravaganza with entertainment,…

JSW Steel is one of India’s leading integrated steel manufacturers and the flagship company of the $12 billion JSW Group. JSW Group was the principal sponsor for the Delhi Capitals team for IPL 2020.

#KhelKhushiyonKa is a campaign through which JSW Steel built a platform for every cricket lover to experience IPL like never before. The activities of the campaign were based on their insights and extensive experience of working with JSW Sportsmen across India.

As part of JSW Group, the principal sponsor of Delhi Capitals, JSW Steel integrated its values in the campaign by highlighting the team’s skills and performance through multiple engagement activities and player-centric content where users were gratified with DC merchandises.

Due to COVID-19, the year 2020 presented itself with innumerable challenges and obstacles. The impact of the pandemic was felt across major events across the nation and worldwide and also, bled into the latest IPL season.

Apart from social distancing protocols and negativities around the world, the biggest challenge for the brand was to seamlessly establish a connection between steel and cricket and bring forward the campaign as a welcome change amidst the clutter on digital.

In the absence of a live audience, digital communication followed with the fan engagement became a very interesting play for this season of IPL — where every convention was challenged.

In line with its campaign, #KhelKhushiyonKa, JSW Steel catered to varied demographics within their target audience groups to meaningfully engage people. It had something for every type of cricket fan. It attempted to connect with hardcore cricket fans with a predict and win initiative called ‘Steel the Show’.

Final match day!
Which player will score the highest runs for Delhi Capitals in today’s match & Steel the Show?
Predict…

With ‘Mazboot Pakad Moment’, the brand engaged the viewers by testing their cricket knowledge. In search of the biggest DC fan this IPL, JSW Steel launched the Steel Super Fan contest.

The wait is over, the final match is here! Ready to guess today’s Mazboot Pakad Moment? Share and win Delhi Capitals…

Taking the engagement a notch higher, the brand launched a custom AR Filter of the DC jersey for the fun-lovers.

Further, JSW Steel launched its Caption Contest — an activity that hit home with every target audience, alike. This involved the audience making up creative situations to match the funny expressions of the players. The winners of the contest were awarded multiple original Delhi Capitals goodies throughout the tournament, nothing short of IPL 2020 trophies for the fans.

JSW Steel also encouraged buyers through ‘Consumer Premier League’, boosting the overall sales. A lucky draw contest generated excitement amongst the people and WhatsApp was deployed to generate virtual coupons on every new purchase. On the other hand, retailers took home exciting prizes in ‘Retailer Premier League’ and distributors had a virtual meet & greet with DC players, as part of ‘Distributor Premier League’.

JSW Steel’s key consumer brands’, specifically JSW Neosteel & JSW Colouron+, brand ambassador and a star player of Delhi Capitals, Rishabh Pant is one of the most relatable and charismatic Indian cricket players. By making him the host of his segment where he candidly interviewed his teammates, JSW Steel managed to hit the nail on the head. This recipe was designed to spill secrets. Those who have watched this 7-episode series would be familiar with R Ashwin’s pranks, the best gift of Shreyas Iyer’s life, and much more.

To maximize the targeted reach of these films, it was played on Hotstar during the matches which garnered 82 million+ relevant impressions on the platform.

Continuing with the engagement activities, the campaign garnered the participation of 14 thousand+ users and managed to create more than 40 million impressions across platforms.

The impact of this campaign on Twitter was considerable during Delhi Capitals’ second qualifier match when ‘Khel Khushiyon Ka’ was trending on the 6th spot for nearly 2 hours on the platform.

#KhelKhushiyonKa was a front runner on social media, in line with the performances of team DC on the field. Through several engagement activities and video series, #RishabhPanti with Delhi Capitals fans got an opportunity of participating in the celebration of IPL and to know their favorite players intimately. 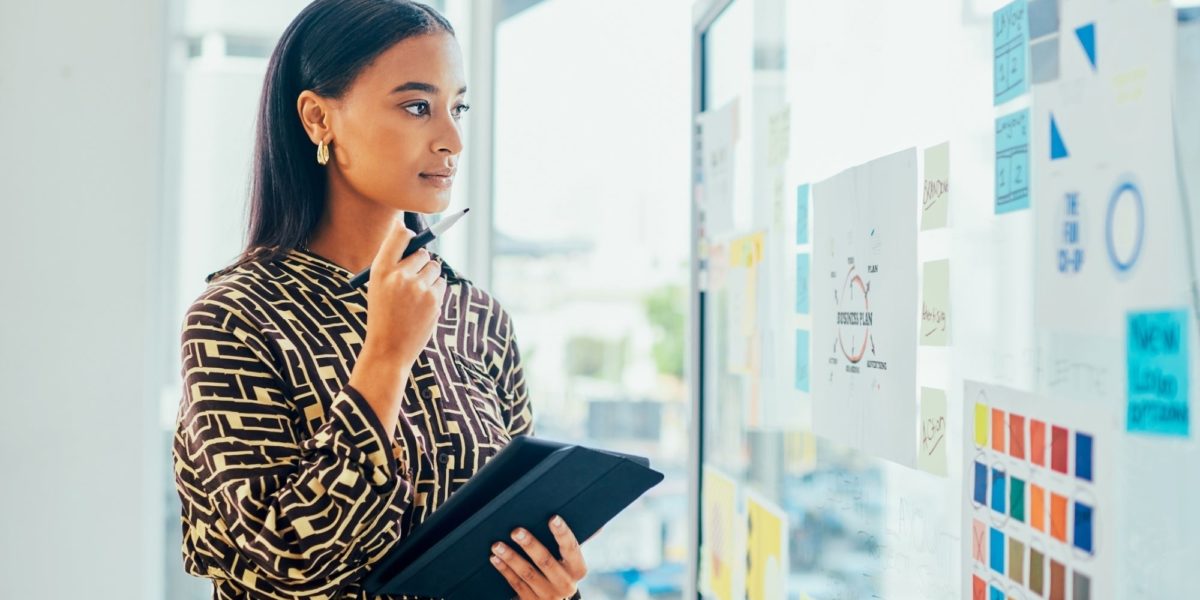 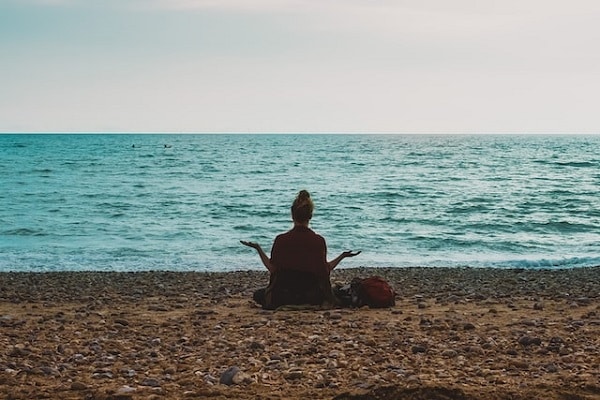 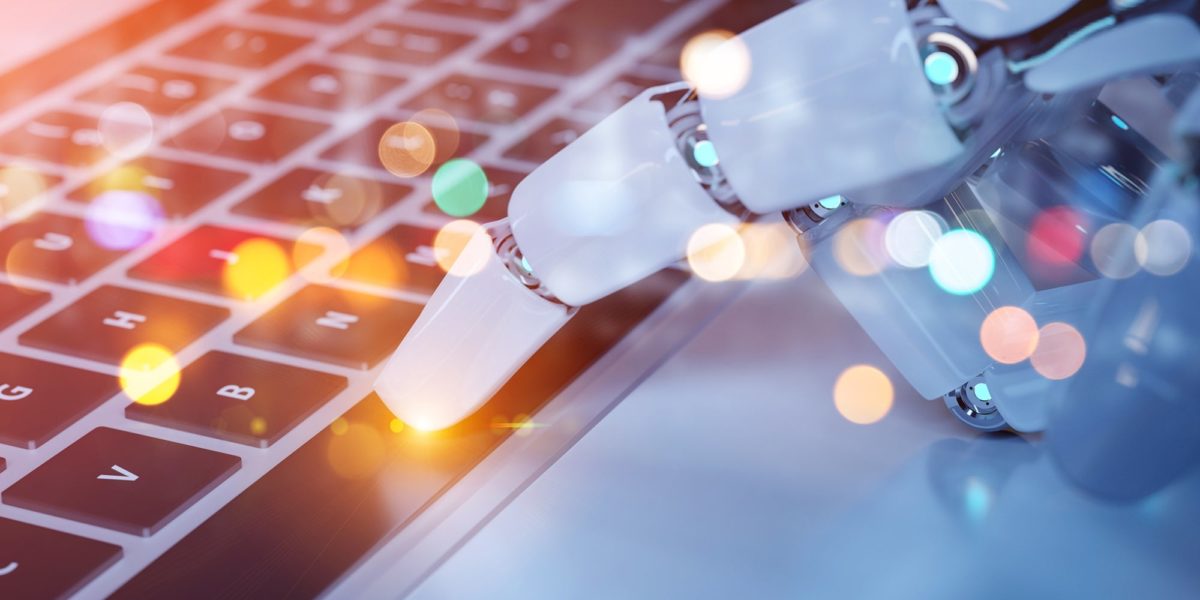 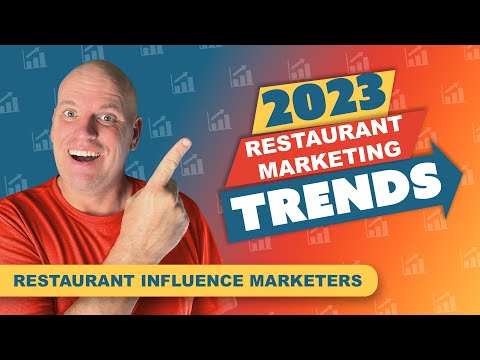