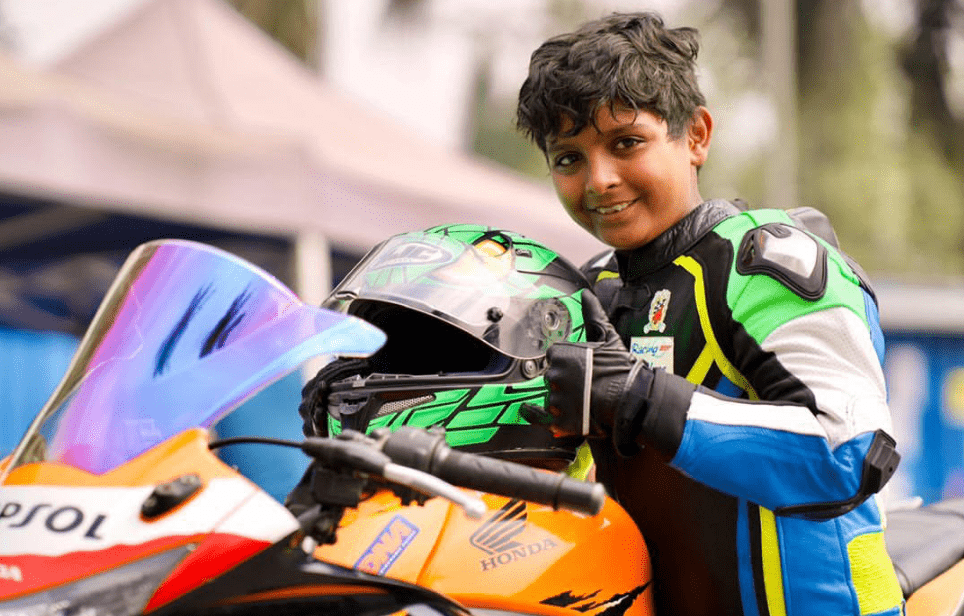 Not A Filmy Story: Father Quit Racing Due To Lack Of Funds, Son Fulfils Father’s Dream At The Age Of 6

It has just been a few years that we Indians started talking about ‘sports other than cricket’. Though this transformation looks to be a good sign, it will take a long time for us as a society to explore adventure sports at large and produce professional participants for the international arena. Fortunately, we have a few people who are working to make adventure sports like ‘moto racing’ look easy for us, Mumbai based ‘Khatri’ father-son duo is one of those – But the journey has never been easy.

Raheesh Khatri(12), also known as the youngest motocross racer in India, was born to Mudassar Khatri in the year 2007. His father Mudassar Khatri was also a professional racer in his early days but quit due to lack of funds as Motorsport is an expensive passion to follow. Indian families and societies were not supportive of risky-affairs like bike racing those days.

Mudassar Pursued interior designing as a career after quitting racing, soon after Raheesh’s birth when he witnessed the passion in his son, he decided to shift into automobiles. Mudassar stayed in the loop with automobiles through his bike dealership business.

Mudassar was the first one to observe a spark for bikes in Raheesh. That’s when he felt that his son would fulfill his dream of becoming a racer and pursue it as a profession. He soon started training Raheesh with the basics of moto racing and shaped him as a professional racer by the age of six. By the time he turned ten, Raheesh had already won many titles including ‘The Hole Shot King’, ‘Racer Kid’, and got listed #3 in MTV’s Top 5 Indian Motorcycling Legends. Recently, in 2019, he got signed by Honda Racing India for national and international races. Raheesh also became the world’s youngest drag racer. All this fame and success was never easy for Raheesh. When he started training as a moto racer, he was riding a bike thrice his weight.

“I fall several times and it gets extremely scary sometimes. It’s only my father who always comes to my rescue and motivates me when I feel low.” Raheesh Told KenFolios.

Raheesh plans to represent Indian at the International level. Despite being a successful moto-racer as a child, Raheesh has done exceptionally well with academics. His father Mudassar is also planning to do everything possible for Raheesh and already built a racing track for him to practice.

“I feel the proudest dad when I see him doing Motocross better than most of the adults these days. It feels like a blessing to have such talent in our family and the best part is that I always wanted to be a racer and seeing Raheesh completing my dream is overwhelming.” Raheesh’s father Mudassar told KenFolios.

Raheesh and Mudassar’s story can prove good-material for someone to produce a movie, but doing this in real life is never easy. A father who struggled to chase his dream due to societal beliefs, his son displaying a similar spark at a young age, father risking many things to support his son – the support that he never got in his young age – everything looking so dramatic exists in their real life.

We wish success to this father-son duo, may they inspire many Indians in upcoming years. 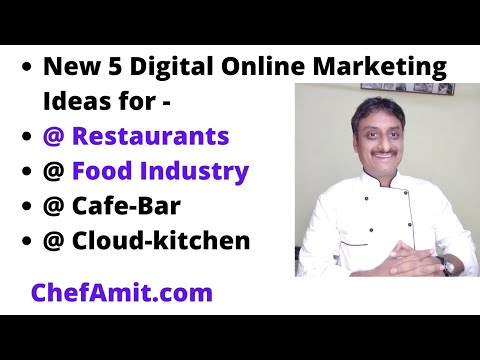 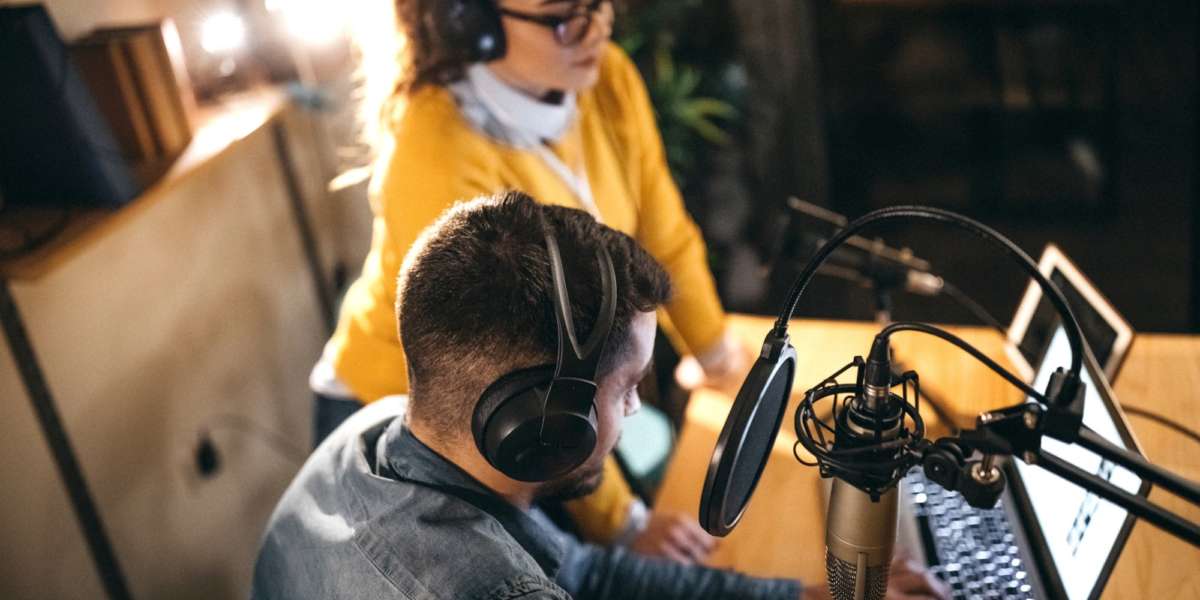