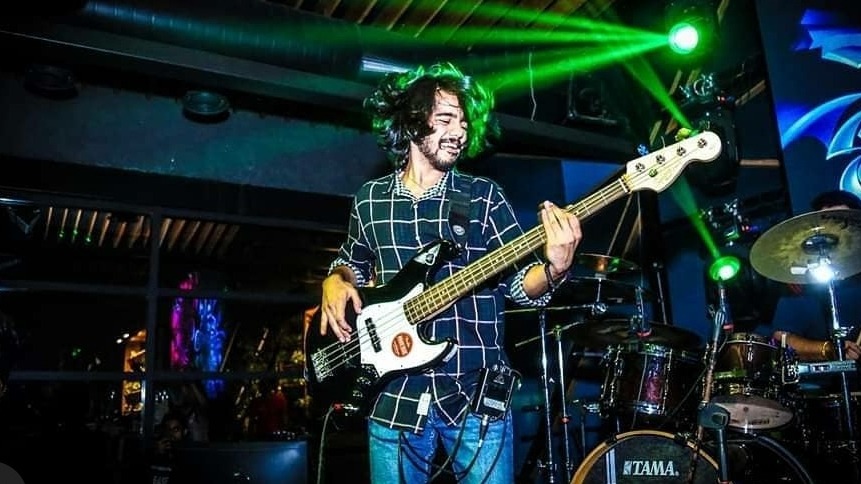 Owning Up To Life’s Adversities And Carving A Niche For Himself; See How A Self-Taught Musician Is Creating Music!

One never knows what the future holds for them; usually, we don’t anticipate the struggles that await us or the possibilities we might unlock in the process. Ram Chawla had no idea that his interest in Music and theatre during school days will actually one day define him. Like every other Gen Z kid, he wasn’t sure that Music was the right career path for him; instead, he wanted to be an automobile engineer.

“I love physics, and being a science student in high school enabled the desire to become an engineer. Reading about fancy cars, powerful engines and concept of aerodynamics gave me an adrenaline rush, and I just knew I had to do it.” ~ said Ram in an interview with KenFolios.

How often do our parents tell us about their struggles to make it a point that they desire the same from us? Ram’s dad had to struggle to attend college and meet his expenses right after High School. Ram was choosing colleges to apply to after high school and needed money to fill out the applications. Upon asking, his dad told him to fend for himself, much like his father.

Ram told KenFolios “, I had done all my research and studies to get into one of the engineering colleges and asked my dad to transfer me some money to fill up the college forms. BOOM!! That’s when he told me that I got to lead my life myself, starting NOW! “

It came to him as a surprise, and he didn’t have a leg to stand on. He didn’t get disheartened, though, and started looking for jobs. His first job was that of a Tech Support executive for AI Alexa at Amazon, which he quit within six months because corporate life didn’t seem like his shindig. Meanwhile, he enrolled himself in an open learning course at Delhi University. He started spending his money on things he wanted rather than saving up for the needs. After quitting his job, he got himself an acoustic guitar digging into his last corporate salary.

This charade didn’t last long, though. Ram started being pressured from family to get a job and support the household financially, leading to him taking up another position at Microsoft. Still, it didn’t last longer than six months. The heart indeed wants what it wants. Ram found solace through ‘Love Delhi,’ a community of like-minded people who come together for art, marking the beginning of Ram’s career as a musician. He performed in colleges across the Nation and was appreciated, to no monetary gains, though.

It felt great to be visiting and performing in colleges across India where I once wanted to be a student and complete my studies. ~ Ram recalled.

All through this time, Ram was giving Guitar lessons for financial assistance. He infers that his musical journey wouldn’t have started had his father just given him the money for college. In 2019, Ram stumbled upon a Delhi-based band called ‘Taqdeer’ and started playing the Bass Guitar. He performed over 300 gigs across India in 2019 alone. 2020 wasn’t as great a year in gigs, but his hopes were high for 2021. Tragedy hit when his father passed away in February 2021 due to motor neuron disease and cancer. This was days before his band’s tour across Bombay. He didn’t deter; instead flew out of Delhi for the shows and came back for rituals. He completed a course in Digital marketing and is currently managing the social media accounts for a five times TedX Speaker/ Start-up Coach/ Emcee, Mr Dan Ram. He plays Bass Guitar, Acoustic Guitar, Cajon, and Ukulele and is looking forward to teaching Music and creating a name worth remembering.

This story is written by Arshita Singh.

Why always Live Chat is Winning the Customer Support Race? 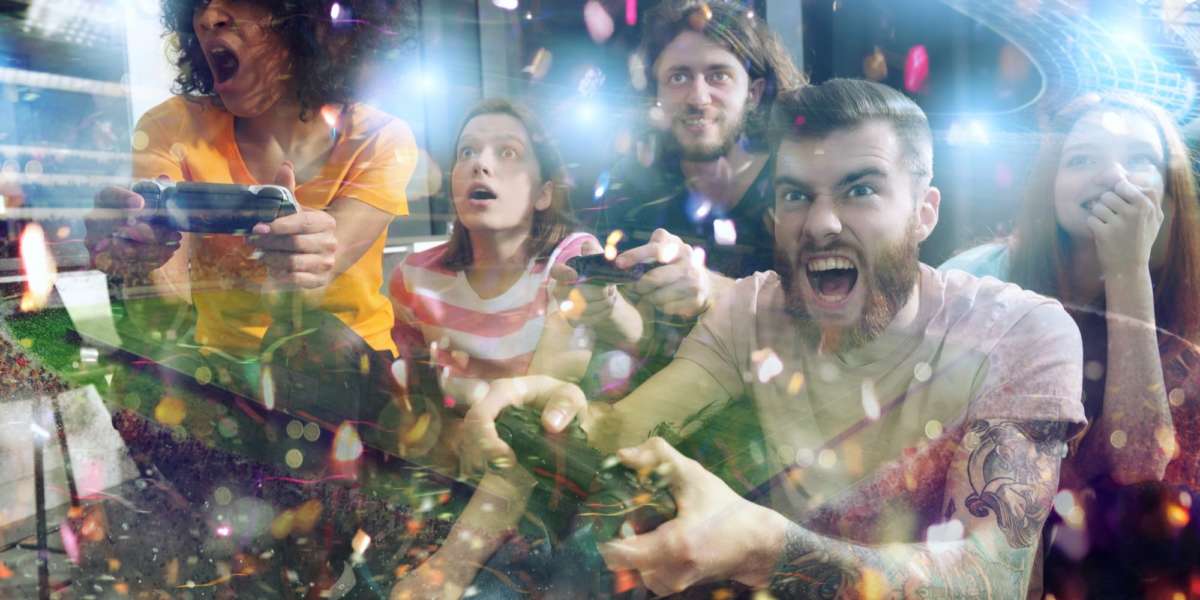 eSports and influencers, a winning combination for brands 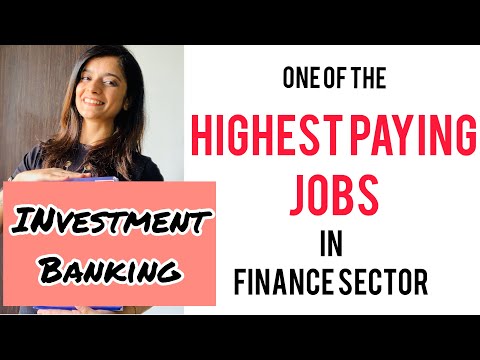