purshoLOGY > IT Blog > News & Events > With RingCentral, this leading operator of infusion therapy centers gave its IT communications a boost | #customersupport #supporticket 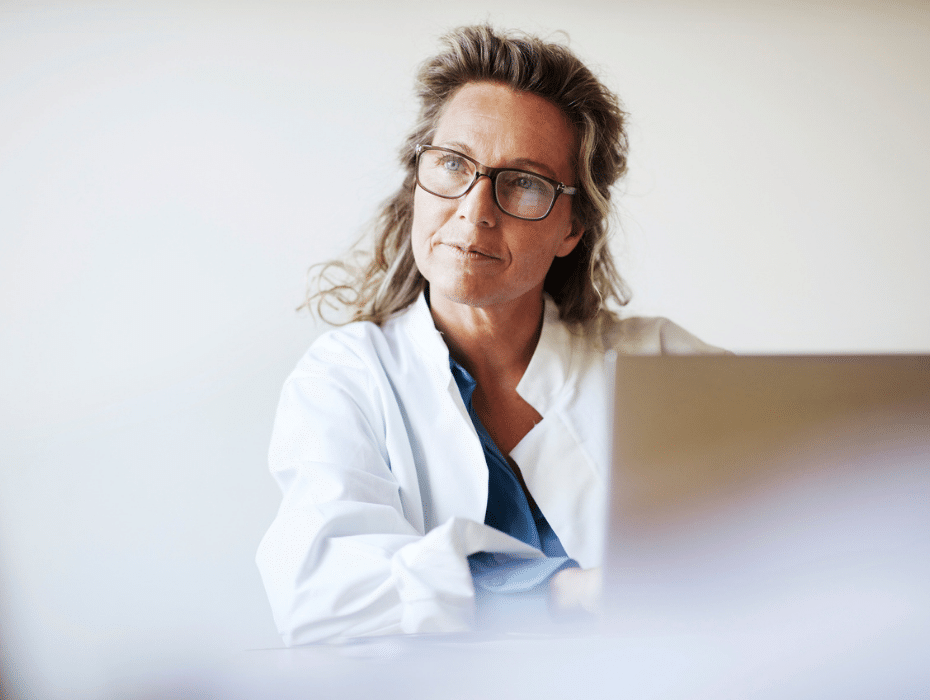 With RingCentral, this leading operator of infusion therapy centers gave its IT communications a boost | #customersupport #supporticket

For thousands of patients across the Southern United States, receiving infusion therapy for their chronic illness no longer requires sitting for hours in an uncomfortable hospital room. Thanks to Palmetto Infusion Services, that experience can now consist of visiting a welcoming outpatient center with the comforts of home—cushy chairs, WiFi, personalized snacks—and being treated by a care team intimately familiar with each patient’s condition and needs.

Demand for Palmetto Infusion’s patient-centric approach has grown so much that the company has expanded from its original South Carolina facility in 1999 to more than 20 locations across four states. And the company has become so highly regarded within the medical industry that Palmetto Infusion is often chosen as the country’s first ambulatory infusion provider to administer new therapies approved by the FDA.

After adding several new clinics each year for several years straight, the IT team began looking for ways to increase the capacity of the company’s legacy telephony infrastructure. Eventually, though, they realized Palmetto Infusion Services had outgrown any on-prem phone system. It was time to migrate to a scalable, flexible cloud communications solution.

A business communications environment that grows with the company

When the technology team made the decision to implement a cloud solution, they also wanted to use the opportunity to integrate as many of the staff’s everyday workflows as possible into a single environment.

“We’d been using desk phones, a legacy fax setup, and different solutions for online meetings and instant messaging,” says Garrett Bayer, Palmetto Infusion’s Network Communications and Security Manager. “With RingCentral, we saw that we could put all of these workflows—as well as others we needed, including SMS text messaging—into one user-friendly cloud environment that our employees could use on any device.”

In addition to the flexibility and mobility this new cloud solution allowed, Garrett points out that RingCentral also made onboarding new employees, locations, and even companies easier than ever. “Now when we hired new people or opened a treatment center, we could just set our new staff up with an extension in RingCentral. Just like that, they’d immediately have the ability to do business calls, texts, video conferences, faxes, and instant messages from anywhere.”

Improving the patient experience with a cloud-based Contact Center solution

Lisa Hohn, Palmetto Infusion’s VP of Patient Services, rolled out RingCentral Contact Center a few months after the company had migrated to RingCentral for cloud-based phone, video conferencing, and other communication services. As she notes, that implementation proved just as beneficial for her customer support team as RingCentral had for the rest of the company’s operations.

With RingCentral Contact Center, Lisa explains, “We were able to monitor how many agents we had handling calls at any given time, and how quickly they were answering those calls. The Quality Management tool also made it easy for our managers to monitor how well agents were performing and give them feedback.”

Garrett also points out that, thanks to RingCentral, the company’s recent acquisition of another infusion therapy provider was smooth and seamless from a business communications standpoint. “Bringing a new company into the IT fold could have been very difficult and disruptive, but RingCentral’s Multisite feature made it easy,” he says.

“All we had to do was add the new company’s business numbers and menu options into our RingCentral environment. They still have their familiar greetings, but now their calls get routed to our team at Palmetto Infusion, so we can help direct callers to the right people. Plus, we now have all of the call reporting and analytics capabilities to monitor that location’s traffic and how our agents are handling their calls.”

Finally, Garrett notes: “Now that we have RingCentral, I think we’re all much more comfortable with the idea of adding staff, opening new locations, expanding into different geographic areas, and even merging with other businesses. RingCentral is so solid, reliable, and easy to use that we’re not worried anymore about the IT hiccups that used to happen with any of these types of growth. Now we can just focus on building our business and serving more patients.” 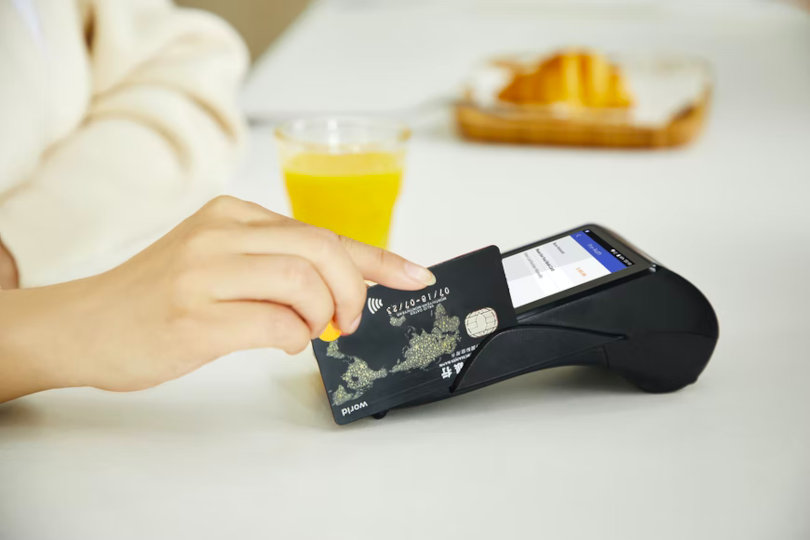 How Long Do Late Payments Stay on Credit Reports? 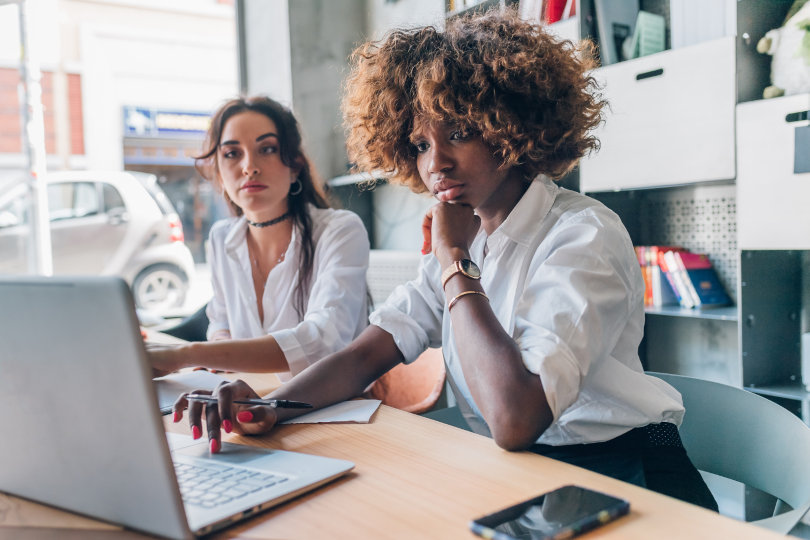 Everything You Need to Know About the SMB Management Solution

Should You Transition From Solopreneur to Entrepreneur? Here’s How to Know 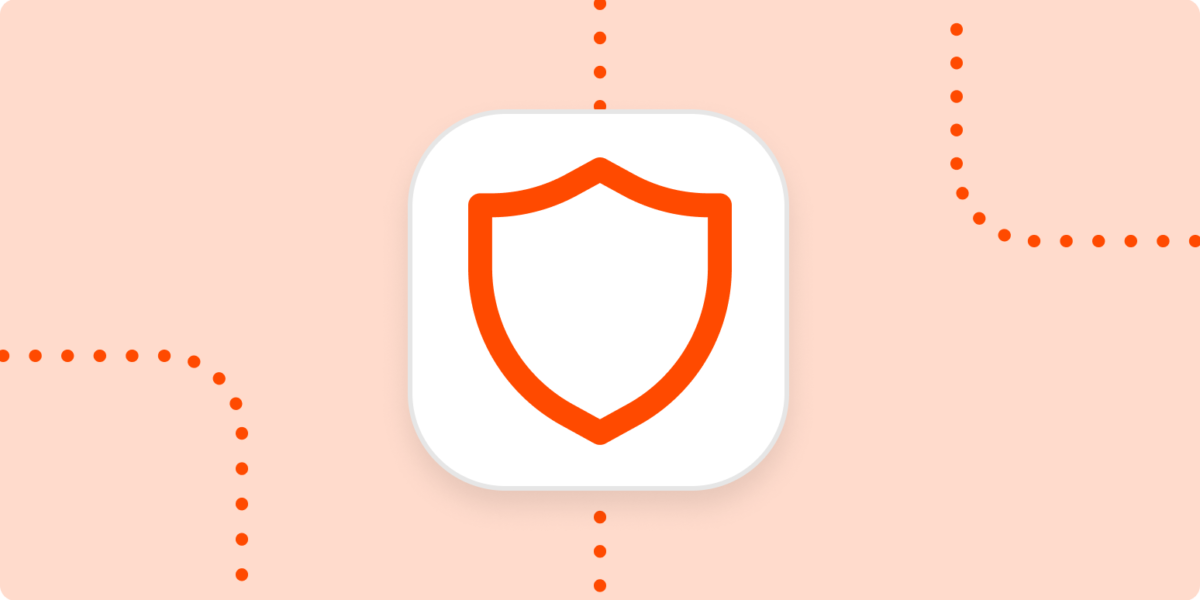 7 security behaviors to protect yourself from hackers